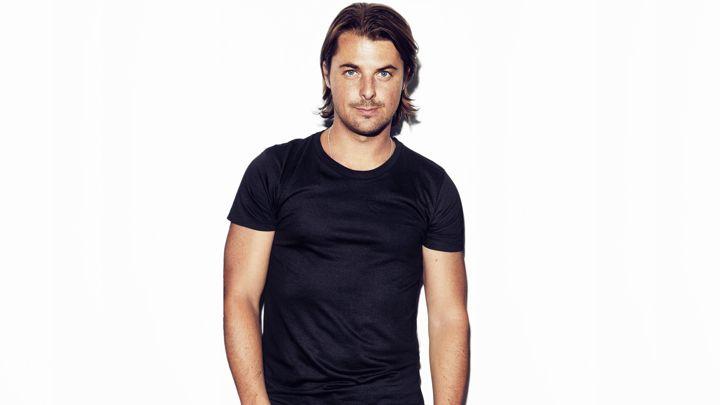 It’s been a long time coming, but thankfully we can now bring you glorious news. Axwell‘s monstrous “Barricade” has arrived officially in a radio cut and club mix format. And with the club mix coming in at 6 minutes and 20 seconds, the production in there in all it’s glory.

Esteemed within the industry, as a solo act, world-dominating trio and now a formidable duo, Axwell is a force to be reckoned with within electronic music. So it is just that we come to the official track with high expectations after the reputation he’s created and earned. But we’d be lying if we said we were also disappointed. Because “Barricade” is truly something else.

While many have tried an extended and undulating format of sounds and layers, few have pulled it off in recent years. It’s hard to quantify and make tangible what exactly is needed in the track, but from the outset it draws you in to the atmosphere, however objectively you try and listen. And with it’s ominous opening that we’ve come to crave at Axwell /\ Ingrosso set’s recently.

Building from the out set with a pounding beat, drawing synths and a leading vocal riff, the accumulating tempo wastes no time in inserting the signature raspy sound and pulsating under-layers. Neck-rolling and head-nodding in effect, the dynamic effects of the track early on never cease to continue. With targeted breaks of momentum, the crafted nature of the track is masterful at worse, a stroke of genius as it were. And while you could say we’re getting carried away here, Axwell’s work is truly somethings special and something to savour.

Artists of the futureFeaturedFree Downloads

With a vocally led bridge and break down, the onset of the back half of the track adds a new dimension. With pitched chords adding a new rhythm to the grinding progression, the track see’s energy level surge upwards once again, pushing the barriers of physical duration and auditory satisfaction. And with it’s drawn out conclusion, the track finishes with a sense of completeness, an artist quality often lacking in the genre.

And with that, comes time for you to listen. Be sure to grab your inevitable copy and undoubtedly the link below will be on repeat majorly in the coming days!

Out now on Axtone