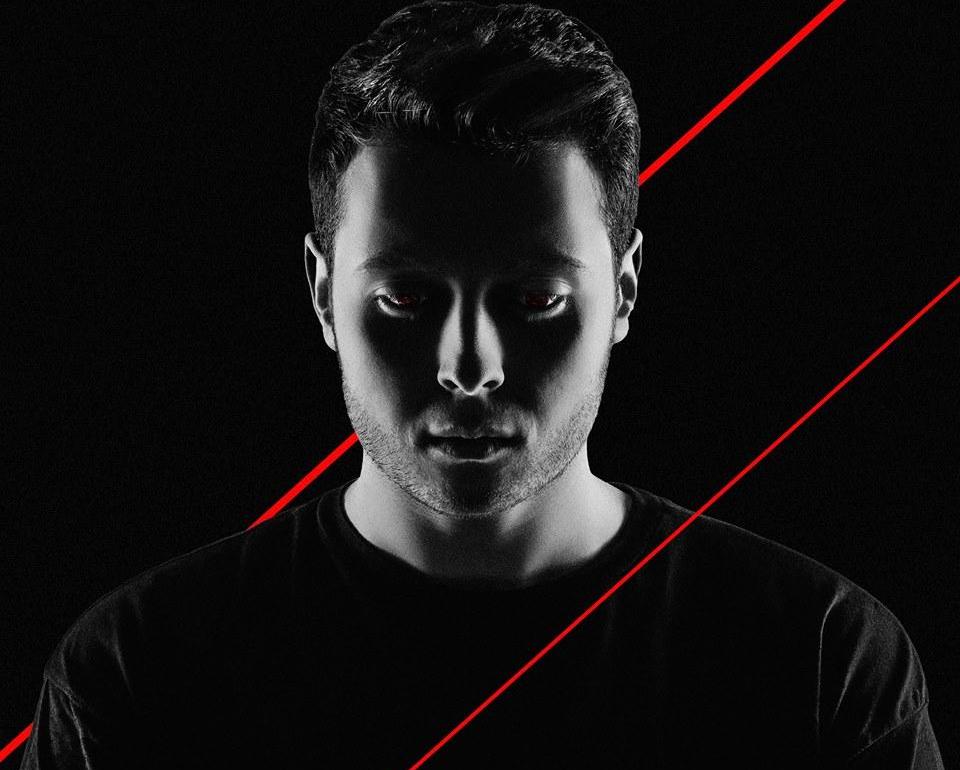 Baha, who has been supported by the likes of Hardwell, Tiësto, and David Guetta in the past, is back with another mind-blowing track after a series of masterfully produced singles. From his first ever release on Cr2 Records called “The Warrior” to his recent thriller on Armada Trice titled “Insane”, the young producer’s music has undoubtedly been first-rate.

Returning with his blazing progressive house sounds and a huge momentum in hand, Baha comes to Swanky Tunes’ label, Showland Records, and releases his brand new track “Redline”, which is certainly set to dominate during this forthcoming festival season.

Building up to its first climatic sequence, the track kicks off with a barrage of synths that delights our ears right from the get-go. A towering drop then commences, which consists of a hard-hitting bassline and an overwhelming amount of power.

Bridging the two drops together, a transcendent progression begins and delivers some astoundingly impeccable melodies. Overall, with its up-tempo beats and high-octane energy flowing from start to finish, Baha’s “Redline” is an absolute banger that has the capability of pumping up the crowd and getting people’s feet moving at any club or festival.

The track is out now and you can grab a copy on Beatport here. [fa type=”music”] 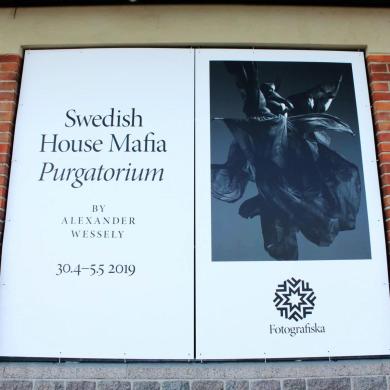 Have a look at Swedish House Mafia Fotografiska exhibition