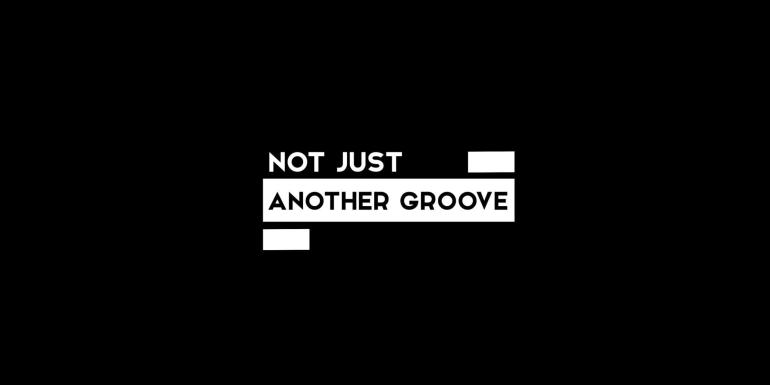 Not Just Another Groove

Thier catalog is not very big. It contains “only” 5 release but, trust me, they deserve a lot.

They have recently released a new tune. It’s called Kaanga by Nicky Miles & Petkis. It was premiered by Dannic on Fonk Radio and now it is out for FREE DOWNLOAD