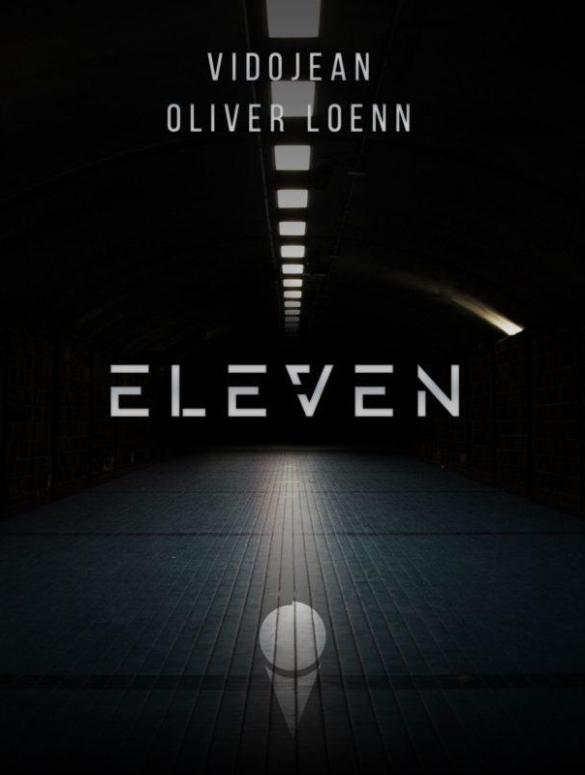 After two incredible releases on Get Down Recordings, the Swedish duo is back with yet another banger. Described by the duo themselves as “a fusion between Tech-House and Bigroom“. ‘Eleven’ won’t surely make stop you dancing. The top vocal loop mixed with catchy percussive rhythm and infected groovy bassline makes ‘Eleven’ your next club weapon.

Perfect for the upcoming Miami pool parties or sunset DJ-sets, ‘Eleven’ has nothing to envy from the top house records we’re used to hear. It’s not a case, in fact, that ‘Eleven’ has been supported by Sick Individuals, Promise Land, MING, Jaques Le Noir and many more.

The duo has already demonstrated its skills in the music production with, as their previous records show. After ‘Homerun’ on Get Down, the duo released two new bootlegs for free which receives massive success on Soundcloud.

Vidojean X Oliver Loenn ‘Eleven’ is currently available for free on their Soundcloud profile. Follow this link to download it or simply stream the track below.