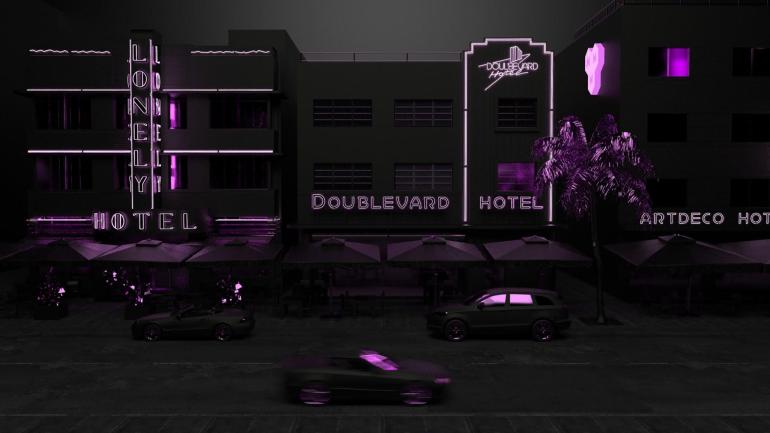 Appreciated by artists and fans all over the globe, Groove Cartel Records, is back with a new, groovy and eclectic compilation in celebration of the annual Miami Music Week, which will take place from 20th to 25th of March.

After an outstanding week in Amsterdam for ADE, we are finally ready to come back under the sun of Miami for another Miami Music Week. Inspired for the craziest week of the year “Groove Cartel presents Miami 2018” is the perfect soundtrack for an unbelievable week in the east coast’s hottest party destination.

This year we chose three different tracks to provide you a complete EP: the first track to be revealed was “Leave This World” from the estimated French duo Lumberjack, which has been premiered by Dannic on FONK Radio 077. This track features a catchy vocal over a funky melody which flows into a groovy house drop.

The second track is “Moving“, produced by the Italian Sickbeatz; this one can be labeled as a Future Jack track, as the drop is influenced by the sound of D.O.D. Many thanks to our brother Dannic for premiering also this one.

Closing the Groove Cartel Miami 2018 EP is “Let It Up” from Tryde & Krytek, who already released “Sao Paulo” on last year’s Miami EP. Fusing electro and tribal, this track completes our compilation in a great way.

Released the 12th of March as an exclusive on Beatport and Spotify, the full EP will be available for the free download the next 19th of March, just in time for the beginning of the week. Don’t want to wait? Grab your copy now following this link!