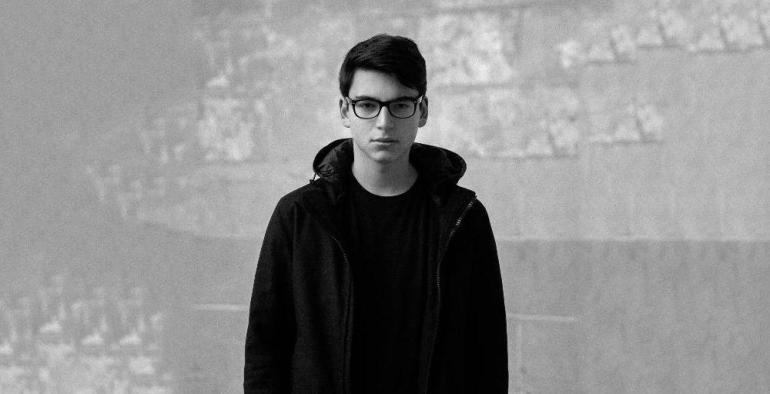 One year from the Children of the Wild remix contest

Many of you now know Simon Alex, New York based producer who has bewitched Steve Angello.

That’s right, because a year ago, the boy won the contest organized by Steve Angello for those under 15 to remix children of the wild. From that day Simon has come a long way, releasing on Protocol with Tom Tyger their collaboration Axe and officially remixing Tic Tic Tic by Dada Life.

We expect great things from this guy full of talent, for example, the famous collaboration with AK9, Badlands, been around for months. Rumors said that should be released on SIZE, but nothing is certain yet.