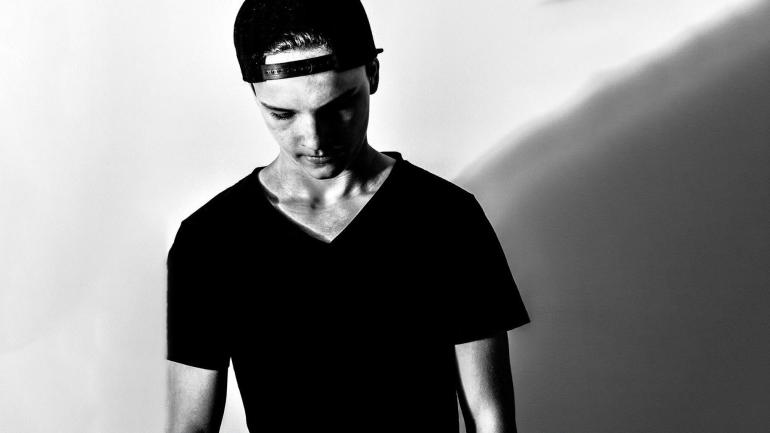 Now at the beginning of this 2017, Australian producer, CAIN, well known in The Groove Cartel Network for their release in REVERSE Rec, MALAVIDA Rec and Arise, is back with a very good Remix of the track by Capa.


CAIN has injected a big dose of tech and techno vibes in the track, make it as a perfect tune for starting the night in the right way. The track is in Free Download from our friends of SlashScore /_