8 Things You Need To Know About Axwell Λ Ingrosso

2. When It All Began

The two met back in 2002, and along with Steve Angello (who is childhood friends with Sebastian Ingrosso) the three went on to form one of the most popular DJ super groups in 2008 – the Swedish House Mafia.

In 2011, Sebastian Ingrosso burst onto the dance scene and was ranked #26 in the DJ Mag list that year. He became the highest debut entry in DJ Mag history, a feat only recently surpassed by Joel Zimmerman, aka Deadmau5. A year earlier, in 2010, Axwell received his first Grammy nomination along with Dirty South for their remix of “Sweet Disposition” by Temper Trap. He went on to receive 5 more nominations since.

Most of Sebastian Ingrosso’s early work was done in collaboration with Steve Angello, with whom he released a number of tracks. While Axwell started off producing acid techno under the moniker OXL. “Listening Comprehension Test” was the name of his first record.

Sebastian Ingrosso has been deeply inspired by Michael Jackson, and at Sensation White 2009, he paid a huge tribute to him at his performance.
See also

Axwell grew up listening to electronic legends Prodigy and his track “I Found U” was inspired by them.

Sebastian Ingrosso was born in Grahamstown, South Africa, and grew up in Stockholm. His Italian father owned two indie record labels in Sweden that specialized in techno music and he turned young Sebastian on to house music. Axwell taught himself to play the drums by age nine. Four years later, the 13-year-old Axwell exchanged his drums for a computer so he could create each element of his music independently.

Sebastian Ingrosso mentored Alesso through the early stages of his career up until he became a formidable star in the EDM circuit. In an interview with MTV in 2012, he said he felt like a ‘Proud Father’ following Alesso’s success. Till date, he almost always includes his groundbreaking collaboration with Seb, titled ‘Calling’, in his performances. 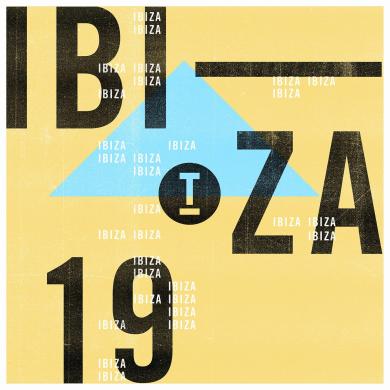