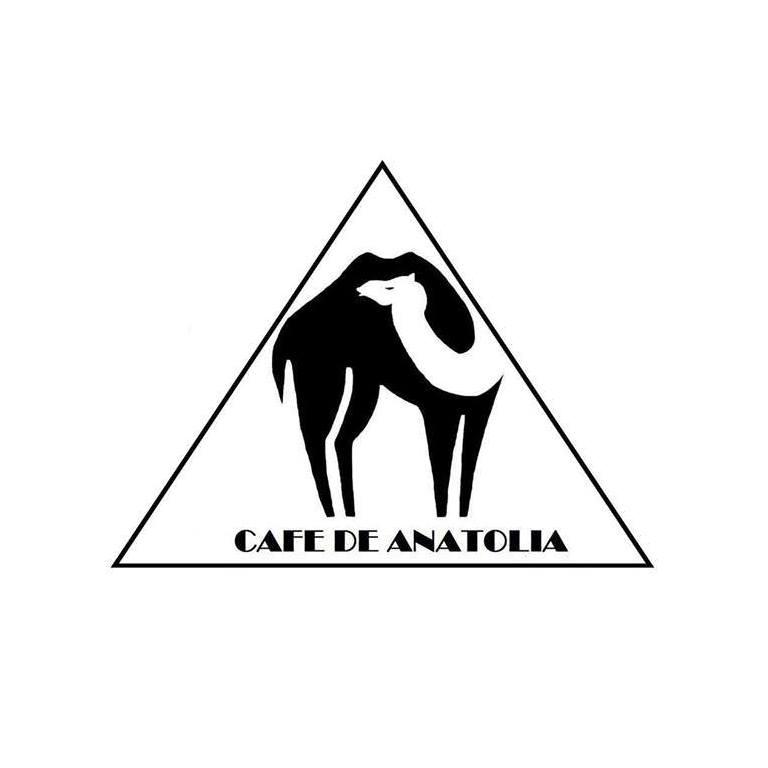 Are you looking for the best groove, organic and deep house artists and songs? Cafe De Anatolia has everything you've always asked for, and more

Founded back in 2017, Cafe De Anatolia has established itself as one of the leading music imprints when it comes to organic and ethnic house music. Discovering up-and-coming artists from all around the world and guiding them to the major league of electronic music, Cafe De Anatolia stood out this year for the high quality of music released. We at The Groove Cartel are always looking for the best non-commercial music and because of the high quality of releases and the community built around the label, it’s safe to say that Cafe De Anatolia has been the Best Organic House Record Label in 2022 for us.

The label success around the world in the latest years.

This brand’s ripples have reached music connoisseurs all over the world. With articles appearing on platforms such as Gulf News, US Times Now, Celeb Mix, and The Jerusalem Post, the best names in the world have reached out for collaborations. The label’s exclusive track “Il Mattino” by Anis Karek was featured in the Spring/Summer Women Collection 2022 by Giorgio Armani Fashion Show in September 2021. Building on its network, Cafe De Anatolia has been cultivating partnerships to provide exclusive music to high-end hotels. The label Artists Agency recently performed at the Djerba Music Land Festival as part of a collaboration with Radisson Blu Hotels.

As a record label, Cafe De Anatolia has had tons of releases since its foundation in 2017. No matter if it’s Ethno, Deep House, Chill Out, Oriental music, Folktronica, or Electronica Downtempo, the label has you covered. An example of its incredible series of releases is the latest drop, Borella by Zawar K. Borella is a deep and cinematic record that mixes techno beats with organic elements. The release is a true journey that can be divided into two parts. In the first half, the dreamy and romantic harmonies flow paired with nostalgic choirs and environmental sounds. Things got interesting in the second part where minimal and clean beats kick in.

Zawar K is a magician when it comes to this kind of music. Pakistani origins, born in Qatar and now resident in the UK, he has in his DNA these combinations of Arabic sound, deep arpeggios, and relaxing harmonies.

Zawar K’s Borella is just the latest installment of the music label. The label continues to push boundaries in the organic deep house scene.

Not just incredible releases and top-quality songs, Cafe De Anatolia brings you to the fourth corner of the earth with its incredible live streams. An example has been Rialians On Earth who has performed live for Cafe De Anatolia from the paradise of Coral Rocks, Zanzibar. One hour of pure dreamy and deep house music.


The set was an idea that I had for a while. I always dreamt as a kid to see the Indian Ocean and having an adventure there. Zanzibar Islands was indeed an adventure and I am happy that I had the pleasure to record some of it. Enjoy this beauty of a video and hope you have an amazing weekend with your close ones. Peace is all we need 🙂 – Rialians On Earth

Rialians On Earth is just the latest of a series of live performances brought to you by Cafe De Anatolia. Worth a watch and a listen is Special K live at Crescent Moon Lake, Dubai.

Besides the one-hour-long live performances, the label brings a shorter live format as well. An example has been for one of the last releases of Cafe De Anatolia, where Felix Raphael played live his single Soul Guardian from the roofs of Berlin.

If you’re looking for a radio show or podcast that covers relaxing and romantic music, Cafe De Anatolia has tons of 1-hour-long mixes. From emotional to Organic House and even more up-tempo stuff, the label’s Soundcloud and YouTube profiles are packed with long-format audio.

Deriving from a spontaneous idea fortified during a coffee shop get-together in Neboticnik, Cafe De Anatolia is a product of Monika Ilieva, Zoran Iliev and Nikola Iliev’s vision to blend their studies and experiences to tap into the record label industry. During this time, Monika studied International Relations and Diplomacy in Slovenia, Nikola was involved with the music industry both professionally and educatively in the UK, and Zoran was working in Austria with rich music arrangement and management expertise. With this as their base, the trio capitalized on their strengths and embarked on the development of Cafe De Anatolia, growing it from a startup to an internationally recognized icon in under four years.