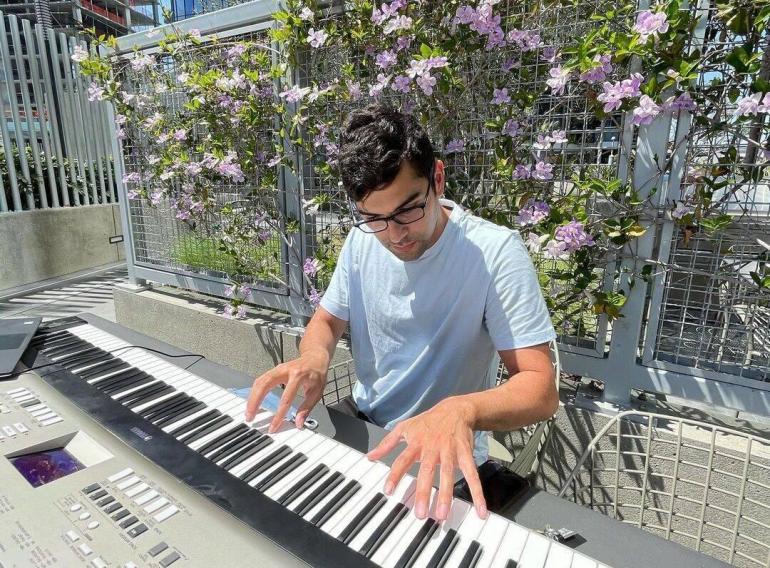 US DJ and producer, Alan Artin drops his fourth 2021 single Inevitable a mix of trance and progressive vibes with techno-notes.

Kicking off with a hypnotic bassline, the track already set the tempo with soothing and mesmeric percussive ryhtyhm. The main bubbling theme and the bouncing beat flow seamlessly on mystical melodic lines to finally jump into a trance-progressive drop. The record is a continus progression of melodies, especially on the second part where an incredible vocal pairs with mystical arpeggio harmonies for a non-stop second drop.

With melodies inspired by Armin van Buuren and Arty and percussive ryhtyhm borrowed from the techno world, Inevitable is a perfect blend of these two genres.

As told before Inevitable is the 4th release of 2021 for Alan. At the beginning of the year, he presented Waking Up Slow, a chill and melodic record paired with an intimate and chill vocal. Later in the year, he moved on to the downtempo bass-house-kind of sounds with Lost In Space and A World Apart after that.

The continued evolution of Artin’s sound shows the dynamicity of the artists, able to produce incredible tunes blending completely different genres into one incredible record.

Alan Artin Inevitable is currently out now and you can stream it below. 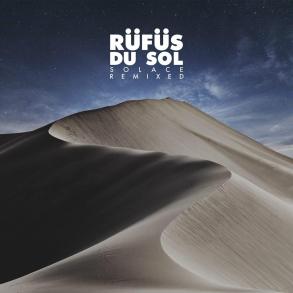