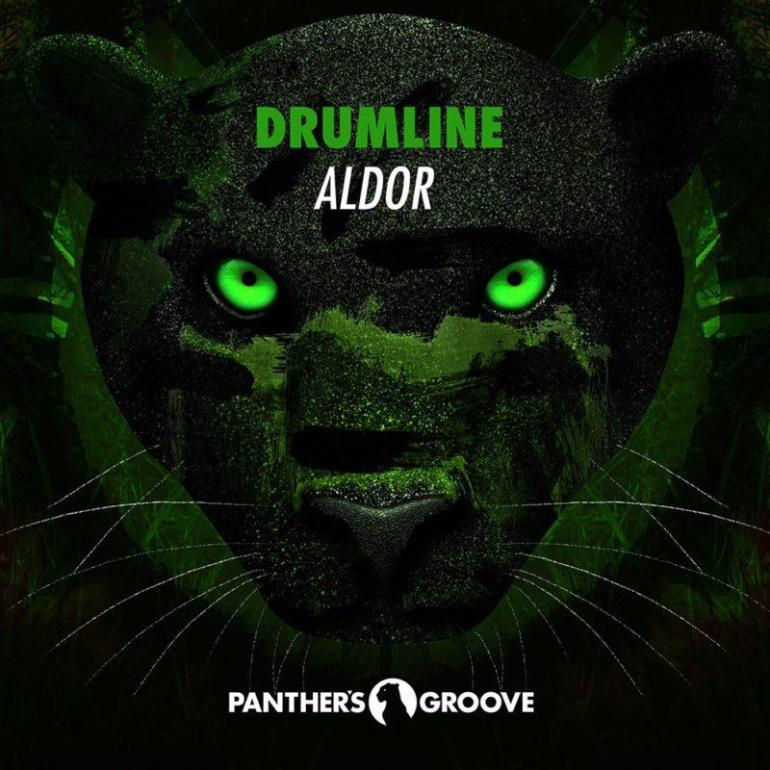 Specialized in tribal-bigroom-groove house music, Panther’s Groove is a London based record label in the business for more than a year. Despite its short period in the music industry, the record label has dropped a lot of interesting records as well as the latest one by Aldor.

‘Drumline’ is the perfect combination of big room groove and tribal vibes; it features strong kicks and heavy bassline merged together with groovy and tribal percussion that gives to the track a lot of thickness. ‘Drumline’ is packed with massive energy from the beginning to the end and, with its epic breakdown that flows in a perfect tribal drop, the record will blow your mind.

Aldor is not new to the dance scene. He has already released bombing tracks on Swanky Tunes Showland receiving support from names such as Fedde Le Grand, Juicy M, Timmy Trumpet and more.