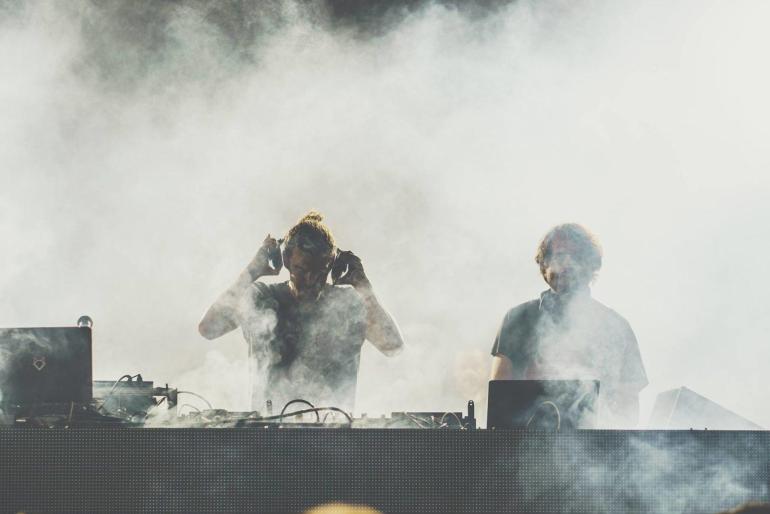 Delphic vocals melt effortlessly into an electronic pulse as a novel connection is formed. One between innermost and outermost. Take a breath. Pause. Get Down and rise up.

Legendary DJs and producer Tube & Berger (interview) team up with Alegant for their debut on Zehn Records with 2-track EP False Gods.

A mix of electronic, melodic techno, and cinematic elements make the 2-track EP a real electronic music gem. Moving slowly between ethereal sounds, hypnotic beats, and divine vocals, both records will guide you into a parallel universe where everything is suspended between multiple realities.

The deviant above the divine crumbles. Solitude falls and False Gods tremble. Delphic vocals melt effortlessly into an electronic pulse as a novel connection is formed. One between innermost and outermost. Take a breath. Pause. Get Down and rise up. Alegant and Tube & Berger’s False Gods EP grants a first peek into their up and coming debut album. A sensual dance of Ying and Yang occurs as the attitude of Jim Morrison meets the wave of Tale of Us in a tuneful voyage to oblivion.

Get Down now features an incredible music video too. Directed by Fabian Aerts the video is a unique masterpiece of digital animation, translating the feelings given by the audio into visuals.

Released some weeks ago, both tunes of the False Gods EP are available for download and stream here or below. 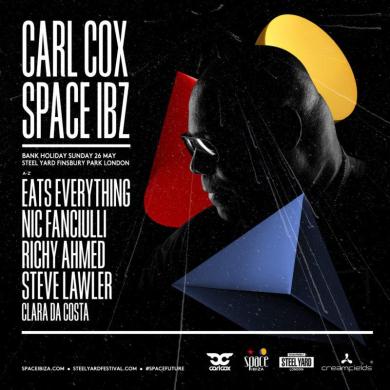