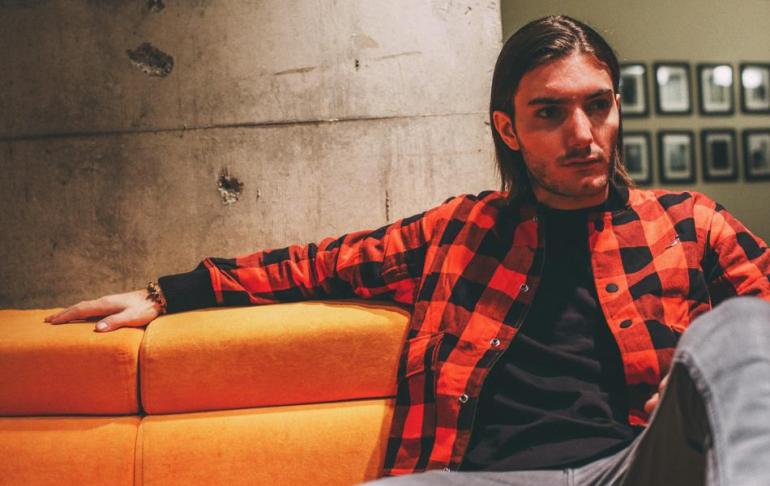 Back in April, Alesso teamed up with Nico & Vinz on a soulful collaboration called “I Wanna Know,” delivering an uplifting single with lyrics crafted by the Swedish producer himself. “I Wanna Know” gained acclaim for widening Alesso’s repertoire, and now he’s back with a new rendition of the song, this time collaborating with Taiwanese singer and icon Jolin Tsai, who replaces the Norwegian duo on vocal duties.

The new version of “I Wanna Know” isn’t much of a departure from what we’ve already heard, featuring some minor edits to the original production. Tsai, who’s known as the “Asian Madonna” due to her international celebrity status, serves as a worthy replacement for Nico & Vinz with her relatively deep but soothing voice, bringing a pristine delivery of the familiar vocal melodies to the table.

It’s not really clear why Alesso opted to deliver a new take on “I Wanna Know” just a few months after the original single came out, but it’s a solid effort with appealing vocals courtesy of Jolin Tsai.