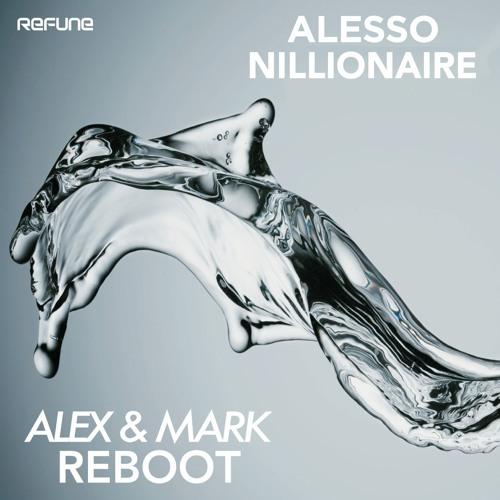 Italians Alex & Mark are back with the long-awaited reboot of Alesso’s classic “Nillionaire.”

Alex & Mark is an energetic duo born in 2014 who has fallen in love with the so-called groove movement. They started getting recognized by the groove crew thanks to their bootleg of Axtone’s classic “Blow Up” by Hard Rock Sofa. The bootleg was supported by names such as Dannic, Delayers, Holl & Rush, Merk & Kremont and more. Their first track on a label comes at the beginning of 2017 with “Front to Back” on Ensis. Last year they have also Remixed “Music Sounds Better With You” receiving another great success. Their 2018 debut EP “Fuego” on Spectrum Recordings has received great success from names such as Danni and Gil Sanders.

Premiered by Mr. Fonk Recordings, Dannic, Alex & Mark Reboot of Alesso’s worldwide hit and classic “Nillionaire” has finally been dropped as a Free Download on their Soundcloud Channel. The two guys have kept the original sounds adding a modern touch to the timeless classic. The drop has been pumped up with a new groovy percussive rhythm without touching the original soul of the record.

The Reboot has received massive support from the DJ world. premiered by Dannic is already supported by Dirty Ducks, DJs From Mars, Loax, and Pessto. Finally, it’s out now for Free on their Soundcloud channel and you can easily grab a free copy here or stream it below.