AMTRAC returns with new single ‘Accountable’ via his OPENERS

AMTRAC is back with his second release in 2020, a low tempo chill house record that you'll love 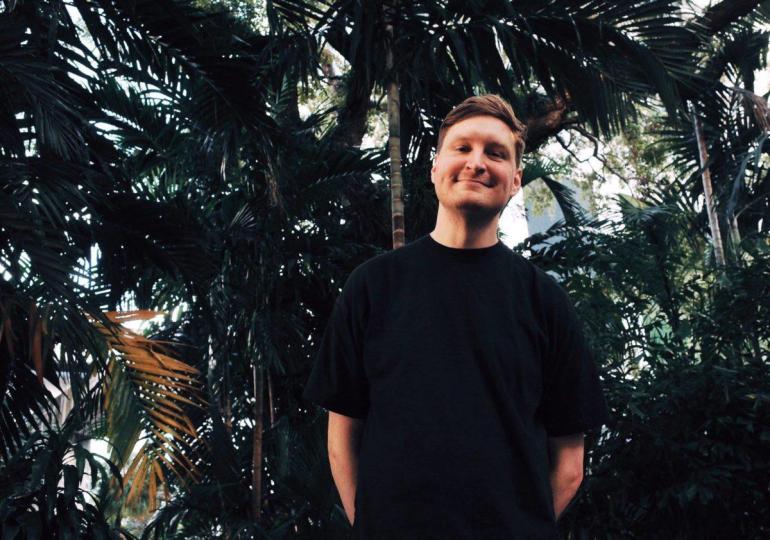 American DJ and producer AMTRAC is back on his imprint OPENERS with new single Accountable.

After kicking off the new decade with Radical, his collaboration with Totally Enormous Extinct Dinosaurs, AMTRAC is back with his second release in 2020. It’s called Accountable and it’s a low tempo chill house record; the artists produced both the instrumental and the vocal, singing it by himself as well.

Kicking off with soft and clean rolling rhythm, the track rapidly introduces a soothing melody and a top-high plucked theme. An incredible record that is added to the already stellar AMTRAC’s discography.

Accountable is probably the softest and most relaxing AMTRAC’s tune in the last few months; it is also one of the record extracted from the upcoming album Oddyssey.

AMTRAC, real name Caleb Cornett, has been pushing his creative limits as a producer, DJ, musician, and sometimes-vocalist since 2008. The multi-talented artist can electrify an audience, be it with moving live music performance or by working dancefloors (via RA).

Accountable is the latest AMTRAC release on his own imprint OPENERS, via Sony Music. Stream the track below or download your copy here.