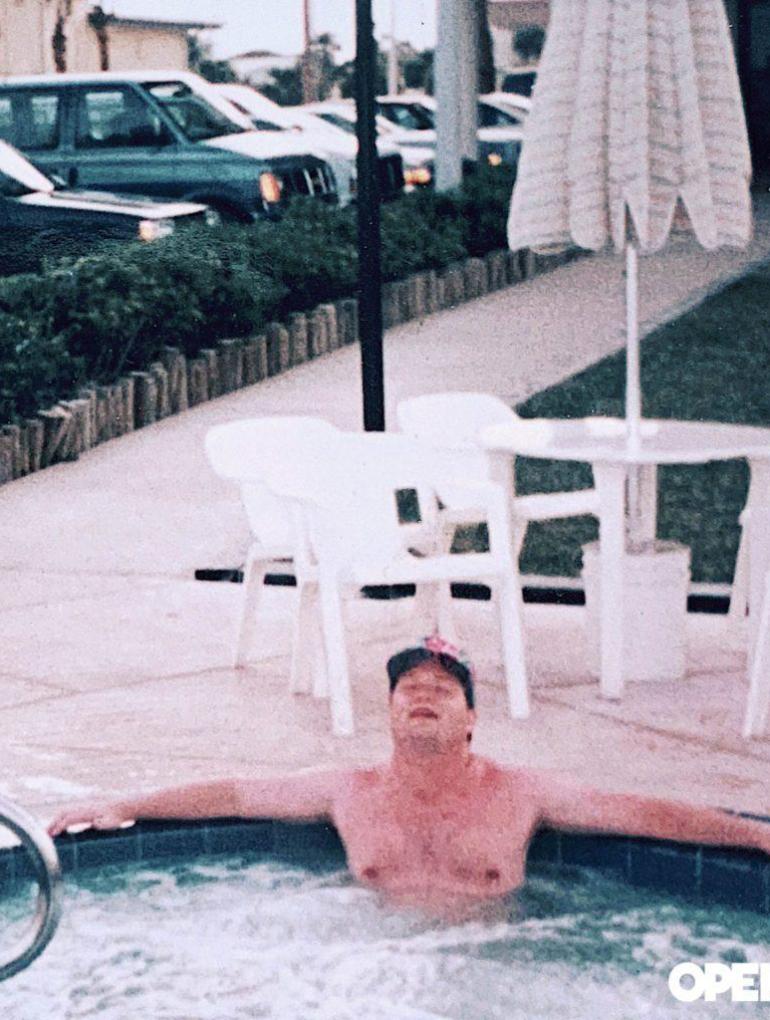 The American producer has finally dropped the highly anticipated follow up to 2017’s Informal Disco.

After 2017 release Informal Disco, American DJ and producer AMTRAC is back with the follow up Formal Disco.

Over the past months, AMTRAC has released Madness To Mayhem on OPENERS as well as the housier and techier Just. Now was the time for the long-awaited Formal Disco.

deep, soul-igniting, irresistibly danceable tune built upon a driving four-on-the-floor kick, Formal Disco is an orgasm for your ears. Building a relaxing terrain in the first minute, the record drops with a bubbling rhythm and warm and wide chords. Injecting funky and emotional vibes thanks to the bassline, Formal Disco continues with a gentle melody. These ethereal qualities and unique emotion culminate at the very end with an explosion of energy and sounds.

The dynamicity of Amtrac’s productions makes it difficult to place his music in just one specific genre or compare his sound to his counterparts.

Amtrac’s seemingly natural aptitude for consistency and abundant creative output continues to grow even stronger; keeping up a demanding touring schedule, managing his own record label, and scoring video games have not been a hindrance to doing what he does best – producing world-class dance music.

Released only last Friday, Formal Disco already counts more than 40k plays and supports from The Aston Shuffle and many others.

Formal Disco features also a brand new stunning video, released the 18th of June. It follows a mysterious man clad in a suit made of car seat fabric, who TRULY loves his late 80s Honda. His romantic bond with his car is passionate and emotional. He sleeps in his car, dances with his car, caresses his car, cries for his car, and in the end does something slightly NSFW with his car. Check out the fast-paced video to see how much he loves it. (Starring the video’s director Ezra Ewen.)

AMTRAC Formal Disco is available via this link; you can also stream it below.