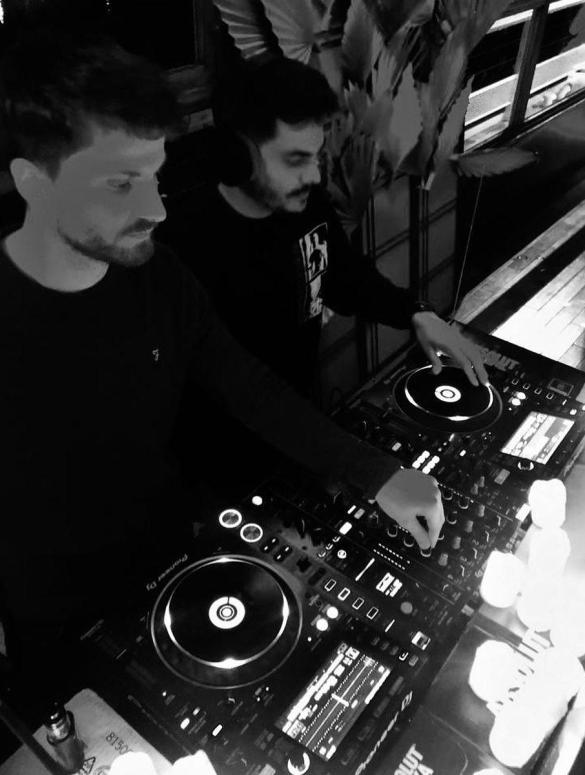 Together with Beacon Bloom, the up-and-coming French team creates a stunning EP titled that showcases their expertly produced sound and provokes intense emotion throughout. Their unusual style exemplifies why they were included in the “Top 50 Viral” France playlist and why Lane 8, Above & Beyond, and many other artists support them.

The ‘Prove / No Freedom‘ EP by French production duo Angara was their debut release on Colorize, and they are now adding to their growing discography on the label with a superb new project. Ryan Ferris of Beacon Bloom provides a majestic vocal performance on “In The Storm” over Angara’s magnificent synth-heavy production, and the duo capture supreme energy on “Nightfall,” striking the ideal mix between driving and laid-back prog house sounds.

Kicking off with the title track, In The Storm is a collab with Beacon Bloom. Packed with dreamy and romantic melodic lines, the record flows seamlessly thanks to an outstanding deep vocal that delivers just feeling-good vibes. The plucked hypnotic breakdown brings the listener to a parallel world, which bridges with the second tune, Nightfall.


The record goes even deeper and chill but keeps the progressive and melodic harmonies of In The Storm. Featuring wonderful arpeggio and cinematic chorus, this is another tune you must add to your feeling good and chill playlist.

About the artist: Angara

Angara depicts a scene where seemingly conflicting emotions are intertwined. Their music evokes the sensation of becoming lost in one’s own imagination by fusing delicate and comforting melodies with captivating rhythms and environments.

When Loris & Quentin first met in the south of France in the late 2000s, they were youngsters discussing their early musical endeavors. A little over ten years later, life brought them back together and helped them develop a true musical collaboration.