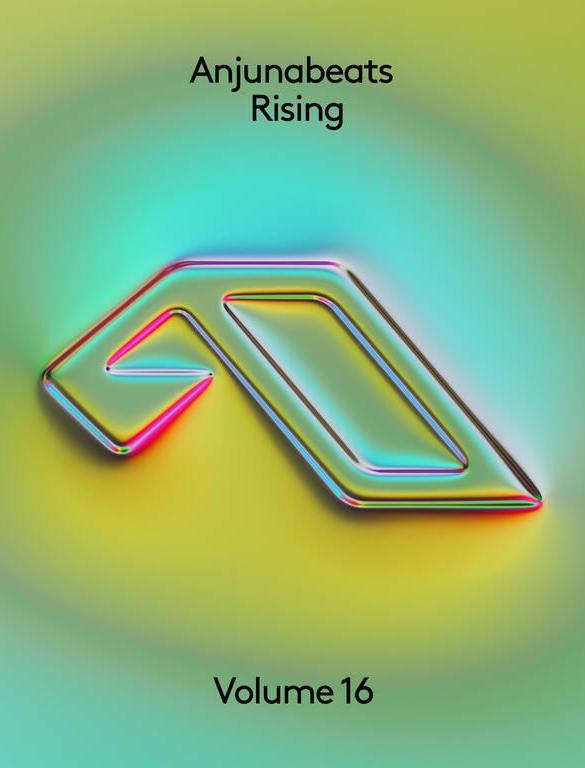 Some of the most renowned artists in electronic music have had their careers established by Above & Beyond‘s Anjunabeats label over the past 20 years, including Andrew Bayer, ARTY, Audien, ilan Bluestone, Seven Lions, and Mat Zo, to mention a few. Anjunabeats Rising, a new EP series featuring the upcoming producers and supporting up-and-coming musicians from around the world, was introduced by the label in January 2021.

Over 40 new artists were signed to the label by Anjunabeats Rising in 2021, including GVN, Alex Sonata & TheRio, Naz, Stephen Kirkwood, HRRTZ, Bexxie, and others. Now in its sixteenth volume, the series is back with fresh tunes from 28mm, Nancie, and ADZ.

Dark melodic house, techno, and breaks are all combined in 28mm‘s official remixes for labels like Astralwerks and Ultra. Later, he released music on many different labels and got support from artists like Above & Beyond, Solardo, Ferry Corsten, Massane, Gabriel & Dresden, and Tritonal.

Nancie has performed at storied venues like PACHA and Ministry Of Sound and remixed songs for artists like MEDUZA, Empire Of The Sun, and Imanbek since releasing her debut single, “Get Likes,” on Universal/Capitol. Her most recent song, “Human,” helps her extend her winning streak.

Newcastle-based producer Adz makes his debut as a producer after developing his skills as a studio engineer in the background. His songs and remixes have been featured on danceXL on Apple Music, and he will be working with Cristoph and Harry Diamond soon.