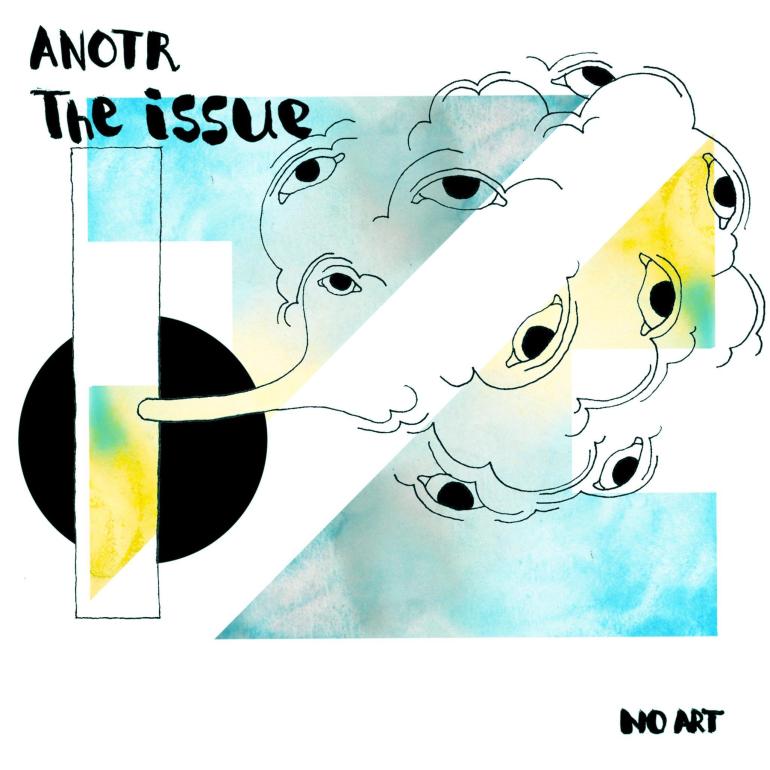 Amsterdam based duo released their new single “The Issue”

[vc_row][vc_column][vc_column_text]You know, we at The Groove Cartel don’t like to focus only on one genre but we like to expand our horizon every time while remaining within our competence sphere.

This time we want to talk about the new ANOTR‘s track called “The Issue.”

ANOTR consist of a 21-year-olds duo, Jesse van der Heijden and Oguzhan Guney, based in Amsterdam. Despite their tender age, ANOTR has played on summer festival hotspot Ibiza, and on their hometown global event, Amsterdam Dance Event.

Amsterdam based duo ANOTR have released a floor-filler track called “The Issue.”

They’re not new to the Dance industry. Despite their 21 years old, they have a lot of active releases. The two Netherlands guys carefully observe, besides the musical production, also the appearance of their release; as you can see from their Soundcloud, every release have a specific and original cover that is linked with all the other ones creating a sort of connecting wire between them.

But today we are here to talk about “The Issue” their new track released under exclusive license of Armada Music. As told below, we like to discover new horizon and this track is an example. It’s different from every release we have featured on the blog. It’s a techno-oriented record with an amazing groovy rhythm and beautiful sounds. The twitching synth stabs that compose the top melody, brings you into a parallel universe where letting your imagination travel.

Big congrats to the guys. ANOTR are fresh, consistent, and more than sufficiently talented to aim for music world domination.