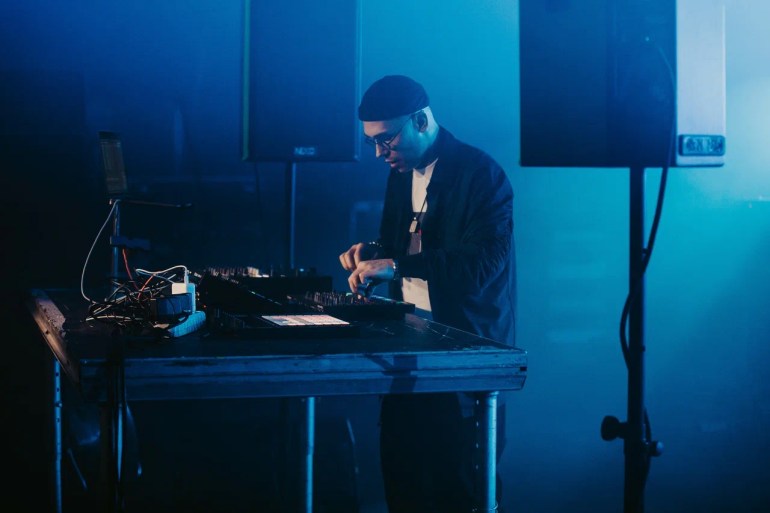 The lead vocalist of the well-known band 25/17, Anton Zavyalov, continues to dominate the electronic scene and recently debuted a new Ant+Shift project. Ant is a solo artist who has already succeeded in capturing the attention of many fans of analog sound with this project, which he refers to as “eclectic dance music.”

The ethnic folk ensemble KASHA performed a contemporary interpretation of Sergei Yesenin’s 1910 poem “Smoke High Water…” for the single “High Water.” And Ant+Shift’s distinctive club techno sound is used throughout. The intensity and significance of the release cannot be adequately expressed in words; thus, it must be heard.

Leaving behind some 20 years of experience in Rap and Rock’n’Roll I am starting a new chapter – the EDM, which I personally decode as “Eclectic Dance Music”. No more fighting for a certain genre or subgenre. Mixing the unmixable and pushing the unpunishable. – Ant+Shift

The song was first performed live by Ant+Shift in front of a large audience on the WBC stage at the event “Wild Mint: Violet.”

Floods can occasionally happen in the north near the end of the summer. Ant+Shift, one of the creators of the new independent label SE:VER, made its debut with the release of “High Water.”