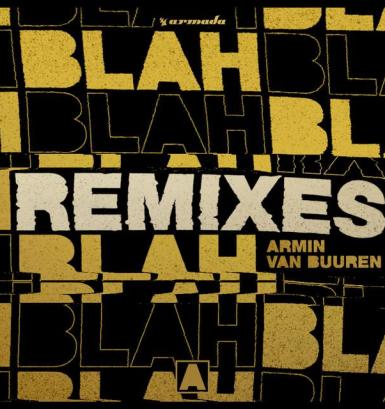 To celebrate the incredible success of his latest single ‘Blah Blah Blah’, Armin van Buuren has dropped a remix EP for the track, containing versions from the likes of Bassjackers, Brennan Heart, Alyx Ander and more.

Released almost a month ago, ‘Blah Blah Blah’ has now reached almost 400k plays on Soundcloud and 11.5 million streams on Spotify. born as a trance single record and then released as a part of an EP,  ‘Blah Blah Blah’ received now a 6 remixes EP that has reinvented the single. One of the most interesting for us is the Alyx Ander version. He is a Miami-based House producer who has been building a solid reputation with his original releases on Spinnin’, Armada Deep, and Nettwerk.

Alyx Ander’s fresh take on the song moves it clearly and confidently into the House genre complete with horns, piano, and a swinging groove. Forgot the trance vibes of the original record and jump directly to this beautiful groove-house version. Perfect for party, club, and festival, Alyx Ander is the perfect record for every occasion.

Your ultimate guide to the winter festival season 2022

I have looked up to Armin van Buuren for as long as I can remember. Getting to remix him is the definition of a dream come true. – Alyx Ander