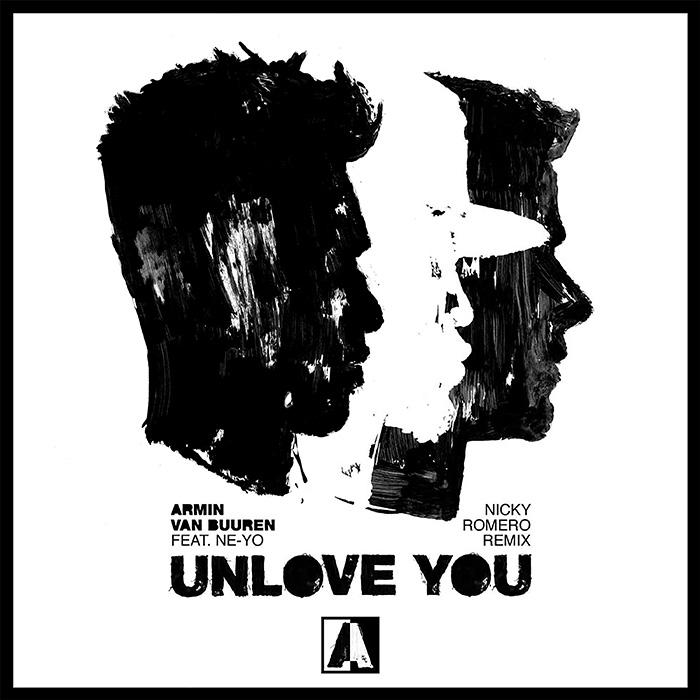 Unleashing his own touches onto the buzzing ‘Unlove You,’ Nicky Romero pushes out into the night with his club-tailored interpretation.

2019 has been an incredible year for the Dutch DJ and producer and Protocol’s Boss Nicky Romero. With his label showcases around the world and more than 15 releases with over 1 M plays on Spotify only, Nicky is back with his latest tune of this year. Unleashing his own touches onto the buzzing ‘Unlove You,’ Nicky Romero pushes out into the night with his club-tailored interpretation. Enhanced with a hands-in-the-air melody and seamless arrangement, this remix is the perfect counterpart of Armin van Buuren and Ne-Yo’s smash hit.

Armin van Buuren and I have been colleagues for a long time, so it’s about time we started working together. I was in the studio listening to the songs of his album ‘Balance,’ and his track with Ne-Yo struck a chord with me. I coincidentally had a project open that matched the vibe and key of the record perfectly, so it was just meant to be. It’s a magnificent song, and I’m glad I got to make it my own. – Nicky Romero

Armin Van Buuren ft. Ne-Yo Unlove You is part of Armin’s brand new album Balance. With its 28 tunes on 2 CDs, the album has been a success worldwide. Nicky Romero offered up a top-notch remix of Unlove You, delivering the very best of what dance music has to offer.

I’m very happy with this incredible remix from Nicky Romero. I’m a long-time fan of his work, and I feel that he did the original song justice whilst giving it an energetic, mainstage-ready twist of his own. Top-drawer stuff! – Armin van Buuren

Nicky Romero has recently taken part in the Avicii Tribute Concert at the Friends Arena in Stockholm. The Dutch powerhouse has also recently released an incredible single called Dynamite.

Armin Van Buuren ft. Ne-Yo Unlove You in the Nicky Romero remix is out now worldwide. You can check the tune below or follow this link to download your copy.