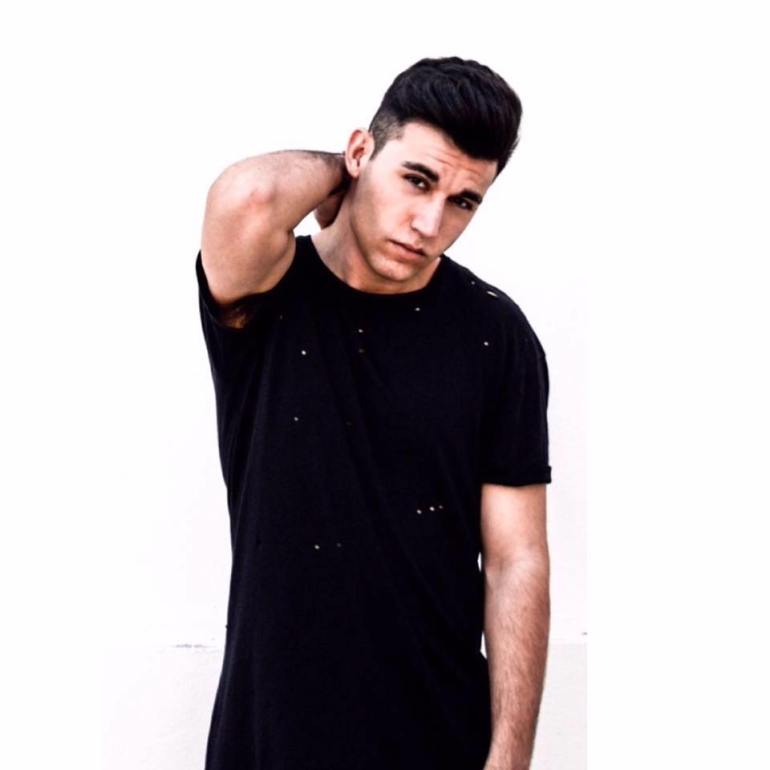 Arrow is the name of one of the most talented producers from Greece. His track has received support from names like David Guetta, Nicky Romero, Dannic, YvesV and much more. His remix of for Sick Individual’s contest reached the 2nd position on Wavo in 2015.

Now, Arrow is back with an insane groovy tune called ‘Soiree’. The track mix together dark/techno sounds with a very well made vocal. The break creates space in the track thanks to its deep piano vibes.

‘Soiree’ will be out on Banzai Network, one of the most active groovy channels on Soundcloud. The track is part of ‘Banzai Network presents Miami Sampler 2017’ that will be out the 22nd of March.

Jenia&Mrstyles, Maximals, Tom Tyger, Regilio are only some names that already support ‘Soiree’.