Avision debuts on Factory 93 with ‘Set It Off’ 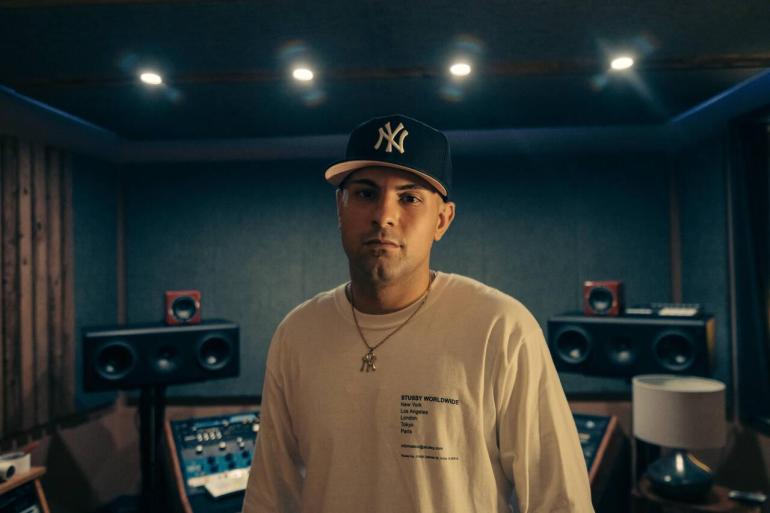 With his debut appearance, “Party Started (Set It Off),” Avision enters the Factory 93 catalog in top form, providing a percussive workout on his take on Strafe‘s timeless staple.

Avision has established himself as one of the most exciting names to emerge from the techno scene in the United States, influenced by the rich club culture of his hometown of New York City. Avision reworks a sample from Strafe’s 1984 electro classic “Set It Off“ on his Factory 93 debut single, fusing it with a monstrous drum exercise that is expertly crafted for warehouse workouts. The track’s pulsing 909 groove features kicks and claps on every beat, with vocals issuing assertive club commands, resulting in an intense and unwavering groove that will keep dancers going all night.

Party Started is all about having fun on the dancefloor; for me, it sets the tone for the night. The vocal resonates for so many, and I couldn’t be happier to bring this New York classic into a new generation. Releasing this on Factory 93 ties everything together as the brand is a force in our industry. Couldn’t be happier to pack a punch with this family. – Avision

It’s not easy to resurrect a classic like Strafe’s seminal masterpiece. If anyone has the qualifications to share some wisdom from the city’s canonical club circuit, it’s Avision, who has earned the right to do so. Years before the State would consider him a legal adult, he got an early start in the DJ booth, turning an early fascination with turntables into a full-fledged residency. In the present day, the in-demand aficionado has risen to the top of the New York techno scene, backed by a slew of tastemakers including Adam Beyer, Nicole Moudaber, Chris Liebing, Maceo Plex, and the Martinez Brothers. The fact that Avision is carrying the torch for the next generation makes the re-release of “Set it Off” feel like it fell into the right hands.