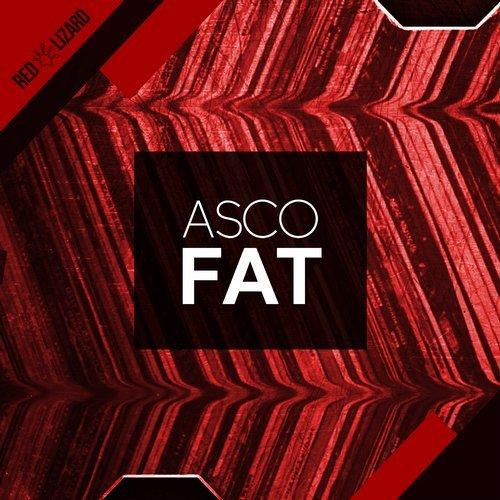 Things like that are quite common in the electronic music industry, nevertheless, “Fat” gained a lot of support from heavyweights as Dimitri Vegas & Like Mike, Sander Van Doorn, Blasterjaxx, W&W, Kryder and many more.

We decided to have a little talk with ASCO; this is what he came up with.

[/vc_column_text][/vc_column][/vc_row][vc_row][vc_column css=”.vc_custom_1513707794260{background-color: #ededed !important;}”][vc_toggle title=”Hey man! Would you like to introduce yourself to our readers?” open=”true”]Hi there, I’m ASCO! So, my music path began 10 years ago when I started producing. At first it was for fun, then it quickly became a real passion. A passion that still accompanies me today. I used to live in a tiny Italian city and it was hard to get noticed outside of that city, so my goal was to stand out in the best way possible. My first and main point of reference for production was the most important Italian dance radio network, m2o Radio. It was a true guide to me on sound development. After my first productions I decided to start djing and at the same time, I began to organize parties in my city. This went on for a couple of years until I decided to move to Rome with the dream of working for the radio I listened to and loved. 3 years later I succeeded in my attempt and today I’m an official DJ at m2o radio.

I’ve always produced, but only in the last 2 years I focused my passion towards an international music development thanks to my team Origami. It is leading me to reach unimaginable goals, such as hearing my music played by top DJs like Martin Garrix, Dimitri Vegas & Like Mike, Nicky Romero, Kryder, Sander Van Doorn at festivals like Tomorrowland, Ultra Music Festival Miami, EDC Las Vegas.[/vc_toggle][vc_toggle title=”How do you get inspired to produce a new track?” open=”true”]Inspiration comes when you least expect it, most of the times it comes when I’m not at the PC so I either run to it to write down my idea or I pick up my phone and hum the melody I have in my head. In my career I’ve learned to produce a lot of genres so I know how to use and place a huge quantity of sounds. I also love classical music and classical instruments are a must in my tracks. Then I take inspiration from my team and my girlfriend who works with me, all of them ready to give me support, positive feedback or trash my ideas! With FAT I initially wanted to make a cover of “Right Here Right Now” from Fatboy Slim… that’s where “FAT” comes from. Then, on the advice of Leandro Da Silva instead of making a cover on that hard drop, I made something “original”. But I also thought that the track needed something epic, something that would start slowly. My idea was to use the lead from the drop also in the intro, but I wanted it to start slowly and so I created an arpeggio that step by step increased the bpm, like Opus. But someone didn’t like it…[/vc_toggle][vc_toggle title=”How’s being both a producer and a radio host?” open=”true”]The radio is something very important…it places your music, but it is also a big commitment that has the priority over production. When you work for such an important network it is also easy to come across important figures and when you introduce yourself, but they already know who you are, it’s always a strange feeling![/vc_toggle][vc_toggle title=”Talk us about your future plans…” open=”true”]In my future projects there is a remix for Leandro Da Silva on BigBeat, a new collaboration with the Indian duo One&One and many IDs that are still under labels review. I am very confident about the upcoming year, I feel that my style is making its way and that 2018 might be a good year for Electro Groove House.[/vc_toggle][vc_toggle title=”Would you say hello to our readers?” open=”true”]Hey Groovers! Hope Electro Groove House will conquer you hearts too! Follow me and keep in touch![/vc_toggle][/vc_column][/vc_row]