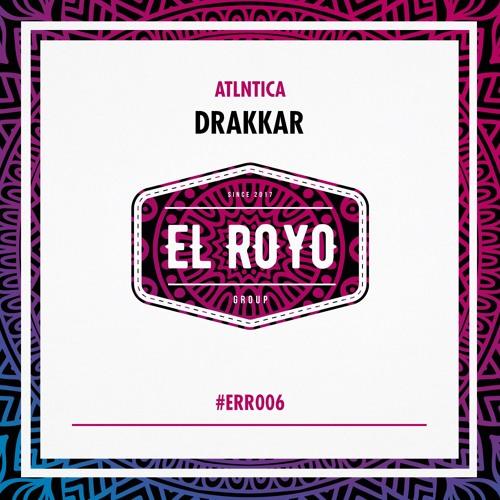 Exploring new standards, mixing the sounds of the underground with the power of Groove House, ATLNTICA is the brand new project of Jorge Pereira and Martín Pérez, based between Madrid and the Netherlands. Counting with several years of experience on two other electronic music formations, their tracks found a place among their national scene, being played in many major events from all over the country, and finding the support of first level artists such as Crusy, Evangelos or Kuaigon.  Being the radio one of their favorite formats, they can be often found running radio shows in channels like Vicious Radio or LocaFM, where they like to set new talents under the spotlight and disclose them to plenty of listeners.

Spanish duo ATLNTICA has just dropped a banging groovy record called “Drakkar” which is out now for free on elRoyo.

“Drakkar” is their first single of 2018 and the two guys can’t start the year in a better way. The record starts with a bouncy percussive rhythm followed by strong synth and heavy baseline driven in a strong first drop full of hitting kicks and massive melody. The break is a mix of ancient and epic sounds accompanied by an insane groovy rhythm. The second drop explodes in a progression of power and energy that will blow your mind.