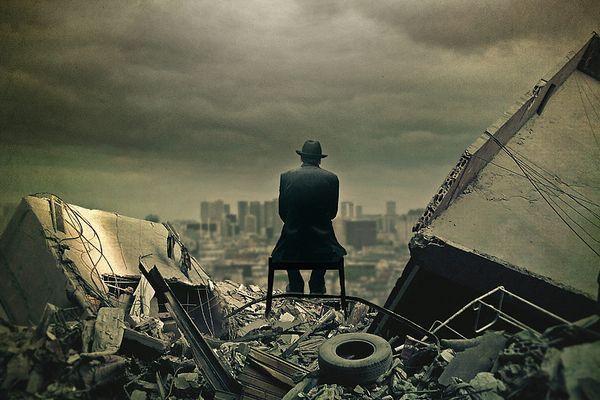 Atroxity presents the 3-track ‘Cult Of The Scarab EP’

Deep, dark and tribal vibes set the base for the upcoming Atroxity's album coming later this year.

In the dance music environment since the nineties, Norwegian DJ and producer, Atroxity is ready to showcase his new album. ‘Cult Of The Scarab’ will be released in October but, luckily, Atroxity released a 3-track EP extracted from the album, to let us taste what’s coming next.

Kicking off with the title track, the EP set rapidly a dark and deep mood. With its melodic crescendo and the percussive progression, the track drops into a deep and underground first drop. ‘Cult Of The Scarab’ bundle minimalistic melody, tribal and rolling percussion, and a wide and effective baseline. ‘Cult Of The Scarab’ was only the beginning of a deeper journey that continues with ‘Outpost 10-3’. Driven by chill and funky beats, the record is brighter than its preview one but still keeps the minimalistic elements of the EP. Last but not least, ‘Yeah (It Works)’ inject that acid feeling that links all the three tracks together.

Atroxity has evolved into a producer and composer of electronica across a multitude of styles. From hard-hitting beats and playful arrangements to cinematic themes and ambient landscapes, the many facets of his universe are painted with his own unique palette of cyberpunk and steampunk influences.

‘Cult Of The Scarab EP’ is an extracted from Atroxity’s upcoming album planned for the next October. The EP has been released last Friday and it’s now available for the stream and download. 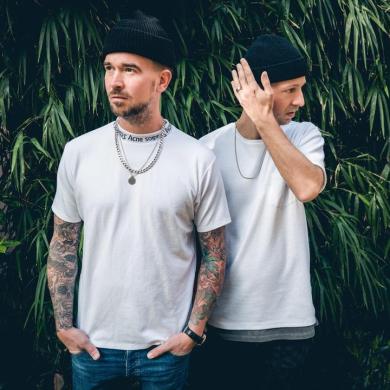 Mat.Joe return on Armada Subjekt with ‘Dancin’, Dancin’, Dancin’’
This website uses cookies to ensure you get the best experience on our website: Find out more.