It will “synthesize all the experiences and wandering paths that ATTLAS walks," it will bring together heavier sounds and the emotive melodies he’s built his musical brand on. 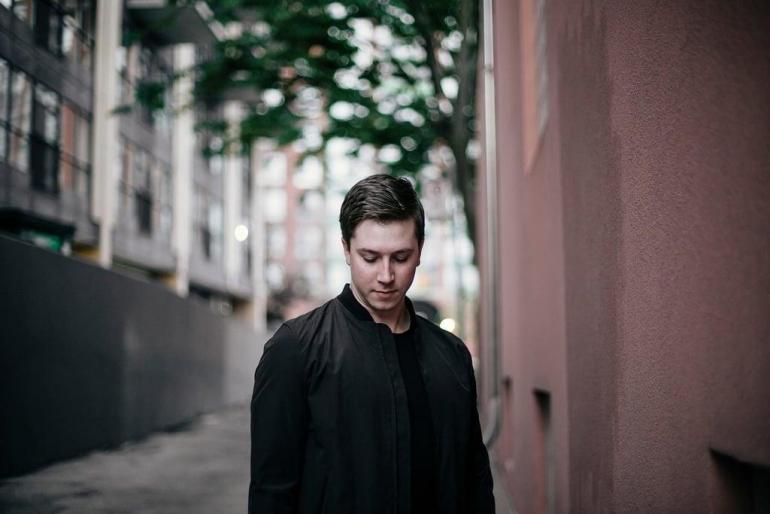 Canadian DJ and producer ATTLAS returns on mau5trap with Hotel, his latest single before the debut album.

Over the course of the past four years, ATTLAS has become one of mau5trap’s most celebrated artists. He started releasing three EPs in 2015 on deadmau5′ imprint. In the years since then, he’s delivered singles, EPs, and remixes – all showcasing the textured, introspective sound he’s spent years cultivating.

2019 brings exciting new developments to the ATTLAS journey, including a new installment of his lauded Storyline series and the announcement of the debut album. It will “synthesize all the experiences and wandering paths that ATTLAS walks,” according to Hartford; it will bring together heavier sounds and the emotive melodies he’s built his musical brand on.

[The album is me] trying to learn who I am and tell my story through music, which has given me so much and has been a home for me: a place to create, a shelter from the storm, and a launchpad into the greatest adventure of my life. – ATTLAS

Hotel is the second and last single extracted from the upcoming album, Lavender God; it follows Sinner Complicated released back last year. Hotel features the incredible and angelic vocal of Maylyn mixed with the mesmerizing percussive beat that flows into the track. Immerse into a world of twinkling synths and intoxicating riffs as ATTLAS coaxes listeners into his serenity. A stunning followup to his progressively lush Sinner Complicated, ATTLAS paints a powerful picture of his forthcoming debut.

The tune is accompanied by a stunning visual production by @iamcyclo who has injected nothing but the most impressive 3D motion graphic work into the visualization.

Textures far beyond imagination spin shapes in vibrant colors never seen before. Hotel is a sincere offering from ATTLAS, showcasing his progressive prowess yet again. Download the track here.