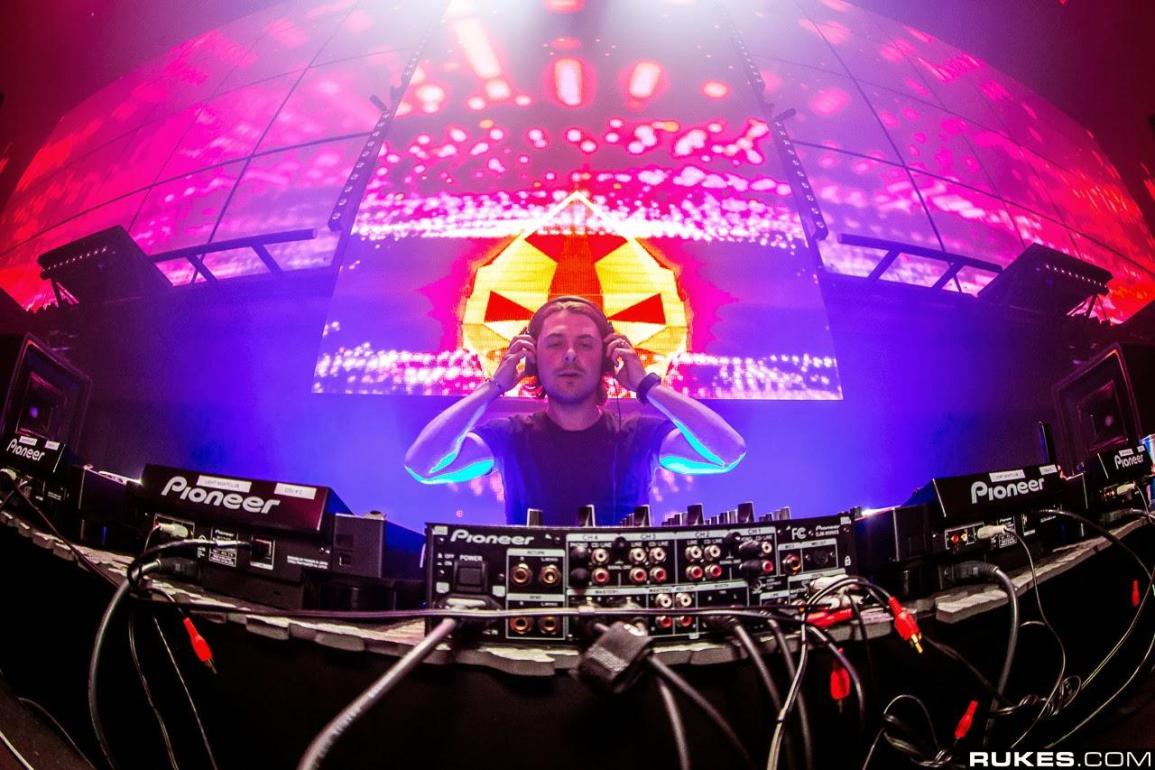 Axwell Announce His Own Spin on ‘Dark River’ [Watch]

Yesterday, Axwell took to Twitter to announce that he is putting his own spin on ‘Dark River‘, as the Axwell Remode is set to be released this Friday. Whilst there is no official preview for the track, at least we won’t have to wait too long to hear it in all its glory. One thing for sure, if it’s anything like Axwell’s previous remodes of the likes of ‘Teenage Crime‘ and ‘I Found U’, then we may be in for another classic from Ax.