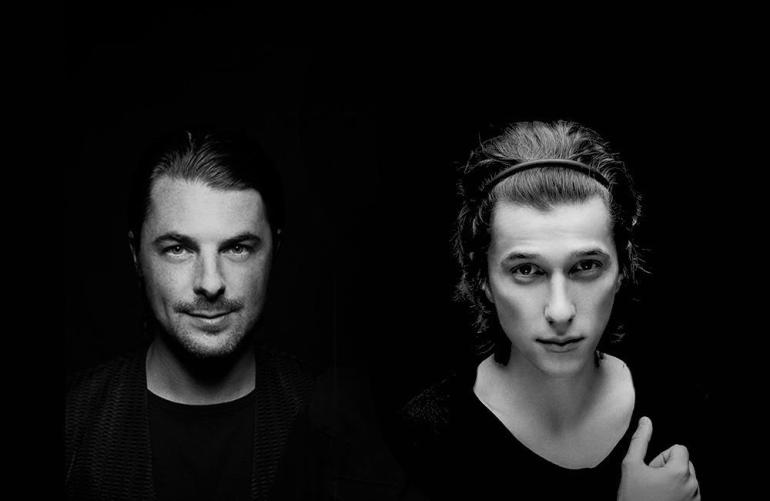 Axwell And Shapov Want You To Create Their Next Music Video

Following up on the release of their latest single “Belong,” Axwell and Shapov are calling upon their fans for a new music video competition. The two producers have teamed up with Revolt.TV to host the new contest in search of talented directors, visual artists and fans alike to create the official music video for “Belong.”
In addition to the bragging rights of creating the next Axwell video, the winner will receive a generous prize package of $8,000, with the winning video being uploaded to the DJ’s social media channels as the official visual accompaniment to “Belong.”
Axwell and Shapov will select three finalists in the competition, with runner up and third place receiving a prize of $1,000. The three finalists will be announced one per day in order, running from September 19-21, with the grand prize winner being revealed on September 23.
You can submit your entry here by September 13 for the chance to grab Axwell and Shapov’s attention and win the grand prize. 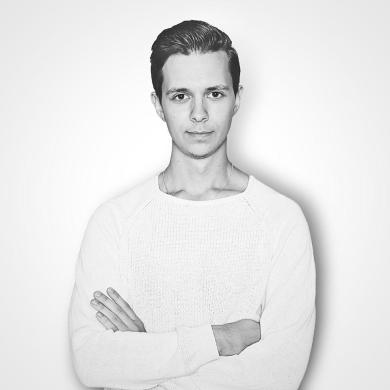