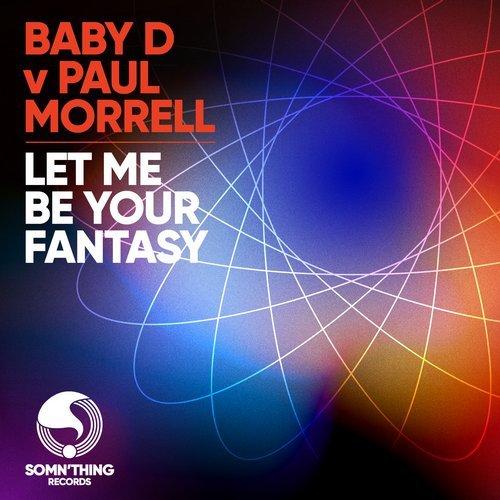 [vc_row][vc_column][vc_column_text]It was 1996 when the first version of this track came out and always it become a classic. BABY D’s “Let Me Be Your Fantasy” marked the House Music in the late 90s. Now, almost 20 years later, UK DJ and producer Paul Morrell has released a new version of the original song.

Born in Coventry, UK, Paul Morrell is a DJ and producer which base his production on the classic house vibes. All his tunes and remixes have a common single wire and you can clearly recognize his production skills listening to the track. This is way Baby D, after hearing the rework, wanted to make it official.

Paul Morrell revisits Baby D classic “Let Me Be Your Fantasy” with a wonderful remix.

Instantly recognizable, the Paul Morrell Remix, features beautiful piano vibes with groovy percussion, bringing the classic to the modern era without ruining its essence. This is piano house at it’s finest. These new and official reworks will be filling your floors for a while to come.

The Paul Morrell one isn’t the only remix released. Somn’thing Records has released a four tracks remix pack which include, together with Paul Remix and Instrumental Remix, Ku De Ta and Somn3um version of the track.