BEC’s hit ‘Bring Me Up’ is a summer techno banger 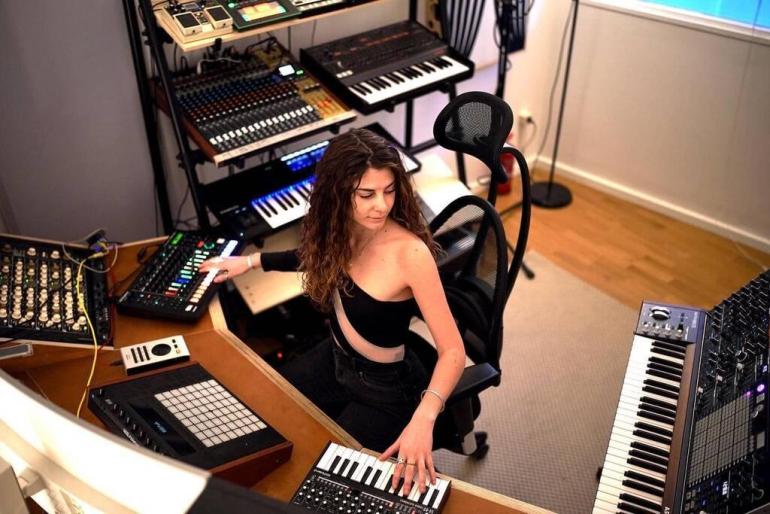 As if it wasn’t hot enough already BEC drops another techno summer-ready hit to inflame dancefloors around the world. Out now via iconic Insomniac’s techno imprint, Factory 93.

Kicking off with a neat and clean minimal beat, Bring Me Up put already on the table its energetic vibes. The nonstop rhythm is the core of the tune that slowly but progressive increases its energy. The hypnotic vocal continues this evolution until the first wobbling synth kicks in. The wide bassline and the heavy kick easily invade the first drop for a mystical feeling of perdition.

Bring Me Up is actually part of a 2-tracker EP including Acid & DMT as well. As suggested by the name, the tune is a true acid banger, with techno elements and hard and raw beats. The iconic BEC’s non-stop sound is intrinsic on this tune as well.

BEC is an innovative techno talent with unwavering drive who rose to the top in a very short period of time. She was snatched up by Carl Cox’s Intec and Adam Beyer’s Drumcode after being headhunted by Pan-Pot for their influential Second State label from her debut release. She not only released her music on those labels, but she also joined them on tour and performed at events like Burning Man, Tobacco Dock, and Warehouse Project. One of the brightest stars in modern techno, with solo tours of North and South America, Asia, India, and Europe as well as well-publicized performances at Fabrik Madrid, Watergate Berlin, and Sunwaves Romania.

BEC’s Bring Me Up and Acid & DMT are now available via Factory 93.