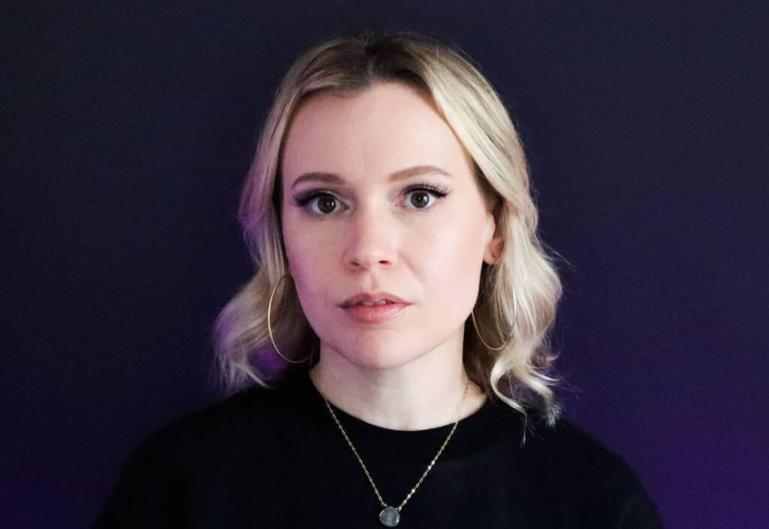 After being recognized as rising talent by Anjunabeats itself, Bexxie is back on Above & Beyond imprint with dreamy-housy single The Time.

Kicking off with a super catchy and rolling percussive rhythm, the tune flows seamlessly on the first main theme made by romantic harmonies and a catchy beat. The wide baseline does the rest delivering nonstop vibes.

Since the 1990s, Rebecca Clements, also known as Bexxie, has been producing and DJing. Her music has received support from David Guetta, Mark Knight, Sam Feldt, and Jax Jones and has been influenced by contemporary techno, early 1990s hardcore, and tech house. With “In Your Hands,” she made her Anjunabeats debut in December 2021 on Anjunabeats Rising 11. In January 2022, she remixed “Numb,” the lead single from Genix’s “199X” album.

The impact of listening to podcasts on learning effectiveness

The Time also debuts Bexxie’s vocals on one of her own productions for the first time, fusing modern dance music sensibilities with an old-school twist.