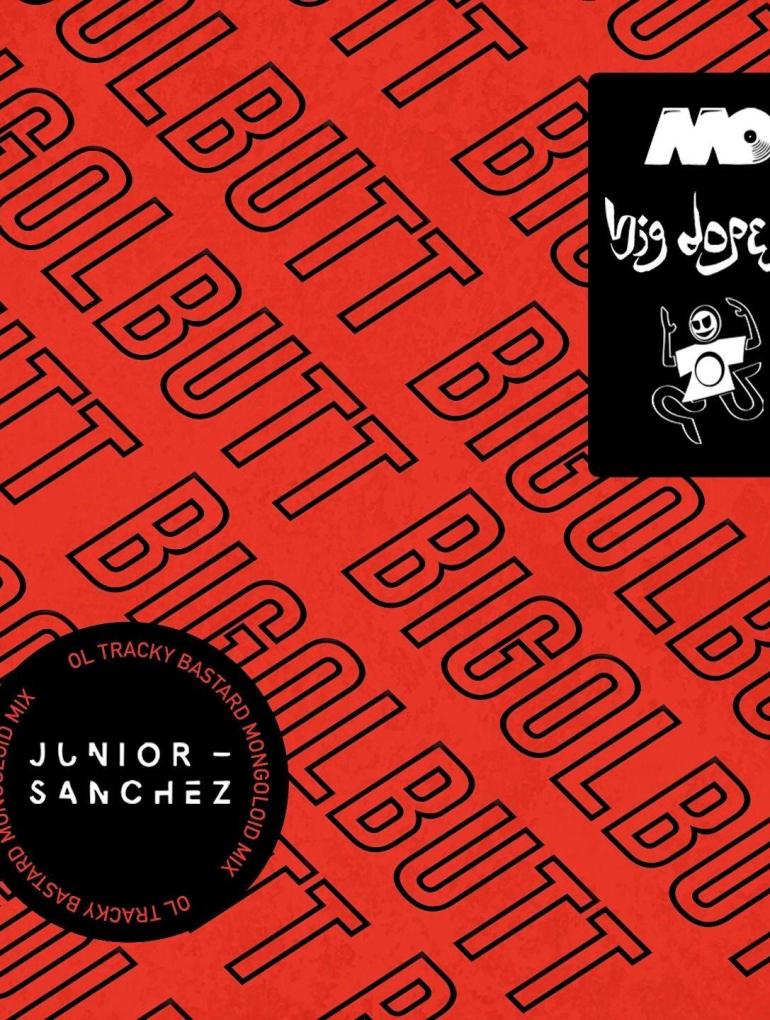 Junior Sanchez brought back Mongoloids sound with a catchy house injected remix that will make you start dancing instantaneously.

Bigolbutt remix is a special version for Junior Sanchez; he brought the Mongoloids sound back, a sound he crafted with his peers Armand Van Helden, Daft Punk, Basement Jaxx, DJ Sneak, Todd Terry & Roger Sanchez since the late 90s. Fast and hypnotic rolling rhythm packed with housy and groovy vibes will make you start dancing instantaneously.

The Mongoloids (Armand Van Helden, Junior Sanchez, Daft Punk, Todd Terry & co) were my introduction to House music when I was a teen. I was only listening to rap before that… Discovered all their classics many years after they came out obviously but that’s basically how my love for dance music started. Junior Sanchez may have hit singles & credits on huge records with Basement Jaxx, Azealia Banks & co but there’s one record, in particular, I’ve always been obsessed with in his discography called “Old Track Bastard” which came out on Armand Van Helden’s label so it’s a HUGE deal for me non only to have him remix my last single but also have him bring that sound back on the remix! – Big Dope P

The remix has been premiered on Data Transmission and it has rapidly gained lots of positive comments from the fans. Junior Sanchez’s remix of Big Dope P’s Bigolbutt is out now. You can check below for the full stream and here for the download.