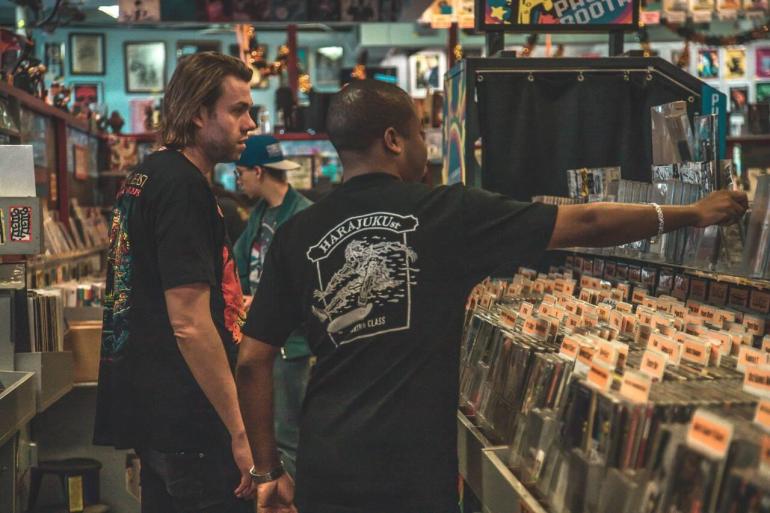 With their latest release “Holiday,” Bingo Players and Oomloud team up to bring you much-needed vacation vibes, featuring vocals from Séb Mont.

A holiday is a holiday, whether you’re opening presents under the Christmas tree, lighting a menorah, or sipping Coladas by the pool. Bingo Players’ and his collaborator friends’ newest track capture these upbeat and laid-back vibes for a joyous sonic ride that’s bound to hit the sweet spot all year round.

The last 18 months or so have been difficult for most of us. The world has changed in many ways, we’ve been more isolated than ever and many have missed out on time away with friends & family. I wanted to end the year with “Holiday” a track that’s uplifting and has a positive vibe and message. Whether you’re going on vacation or celebrating Christmas, Hanukah, Diwali, Kwanzaa, or another Winter holiday, you can relax with this fun tune – Bingo Players

Bingo Players had a strong year in 2020, averaging over 3 million monthly listeners and over half a million Spotify followers. In 2020, Bingo Players released 12 new songs, including “Forever Love,” which reached #4 on US Dance Radio after ten weeks on the chart and reached #46 on top 40 pop radio. In addition to being a top-performing Beatport track, Bingo Players 2020’s re-work of his track “Devotion” received over 10 million plays, and records like “Brighter Days” received solid support from top DJs. Bingo Players’ YouTube account currently has over 300,000 subscribers, and his label, Hysteria Records, has grown its audience to over 400,000 subscribers through the consistent release of meaningful club records curated by Bingo Players.


Oomloud and Bingo Players have come together for previous releases including “Touch & Go,” “Shed My Skin,” and “Brighter Days.” The sound of Oomloud can be described as bouncy and energetic club music.

Séb Mont is a rising Austrian singer who recently signed with Warner Chappell and Guesstimate. Afrojack, Mike Candys, Junge Junge, Ester Dean, and other artists and writers have recently collaborated with him. “Holiday” showcases Séb’s pop and dance prowess.

On October 8th, ‘Holiday’ will be released on Spinnin’ Records, so get together with your loved ones and feel the warmth.