Fodera's rework perfectly matches the vibes of an Ibiza sunset while enjoying a good drink. 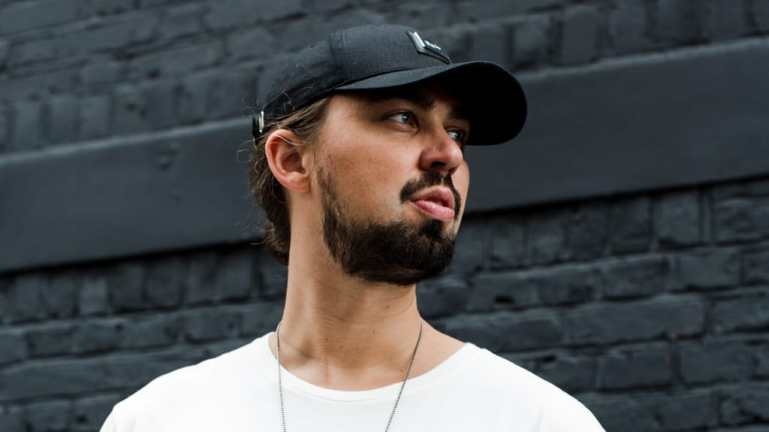 With over 100.000 streams only on Spotify, From The Start has been one of the hottest releases for Biscits in 2020. Already a massive pillar of Solotoko, the UK-based DJ and producer have widely showcased his talents and skills in the music production field amazing millions of streams over the last 12 months. With such a career, an official remix from the label boss was just a matter of time.

Built around the original vocal, Sonny Fodera version of From The Start weaves sun-kissed piano stabs amongst the vocal before chopping the top line into an exhilarating drop driven by a captivating drum line. Perfectly merging techy and housy vibes with more catchy and euphoric melodic lines. Fodera’s rework perfectly matches the vibes of an Ibiza sunset while enjoying a good drink.

Sonny Fodera is not new to such masterpieces; early this year he teamed up with Sonikraft for Flashbacks that has amassed almost 3.5 million plays. Last year he has even released a full studio album, Rise, packed with 12 massive tracks that received an incredible response from the fans. 2019 has been also the year of One Night, the massive collaboration with MK that now counts more than 28 million streams.

Sonny Fodera continues to push the house music boundaries with both his label and his production, being able to release always high quality and original content without falling into banality and repetitive sounds.

You can check, download, and stream Biscits From The Start Sonny Fodera remix here or below.