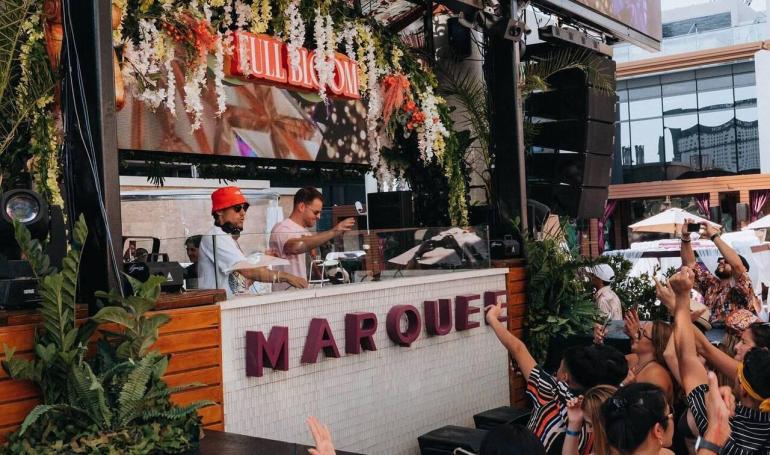 Last September 2020, they teased the single during their “Kiss & Tell” livestream with Insomniac, and “Acrobatic” has since become one of SIDEPIECE’s most requested songs on social media. “Acrobatic” is an infectious deep house track with rugged bass lines and grooving rhythms that features intricate melodies and their distinct production style. With “Acrobatic,” SIDEPIECE delivers yet another dance-floor filler.

This was one of the first records we made together as SP. It’s so cool to finally have it come out. It’s been one of our most requested songs and a fan favorite at shows. Excited for it to be out in the world. – SIDEPIECE

Biscits is just the last addition to an already big list. J. Worra was the first to jump on the remix train with her injection of industrial and catchy raw house vibes into the original. After her, Martin Ikin delivered his house-packed remix, with wide baselines and heavy beats. Diskull added some plucked and gloomy vibes to the tune, with non-stop percussions and dark elements. Last but not least, Biscits throws down a tough tech-house groove powered by beefy basslines, chopped-up vox, rowdy horn stabs, and chunky plucks.

All four remixes and the original are available via Insomniac below.