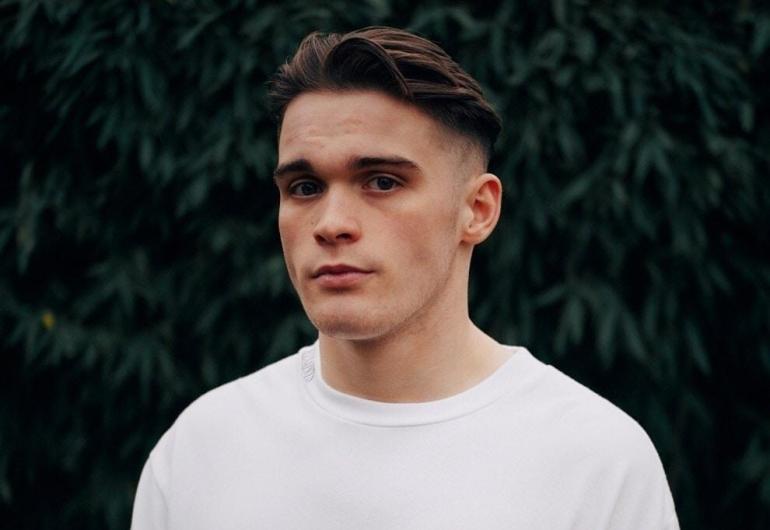 UK talent BluePrint debut with ‘A Rose Between Two Thorns’

Premiered on BBC Radio 1, ‘A Rose Between Two Thorns’ has already received support from Pete Tong, Danny Howard and The Black Madonna.

Already on heavy rotation on BBC Radio 1, A Rose Between Two Thorns features rolling percussive rhythm and catchy beats, packed together with an incredible old school bubbling house-inspired top synth that will make you move all night long. Mystical and hypnotic vibes wrap around an incredible crafted underground beat that gives the tempo to the track. A mix of melodic techno and techy and housy vibes, A Rose Between Two Thorns is not the only record released. On the B-side, Context Is Everything goes even deeper and darker with a minimal high plucked melody and a soothing rolling swing.

The two incredible records are out now on Stress Records and it’s surely not a random thing that BBC Radio 1 legendary host Pete Tong has dropped it on his Essential Selection. Danny Howard has been a big supporter of the track, putting it on heavy rotation on BBC Radio 1 and on his own podcast Nothing Else Matters.

2020 is going to be a big year for BluePrint with a number of tracks and remixes completed ready for release.


BluePrint is one of those artists that, even with only two releases, has already proved his incredible talent; a producer you should keep an eye on for the future.

In the meanwhile, BluePrint A Rose Between Two Thorns and Context Is Everything are out now; download here.