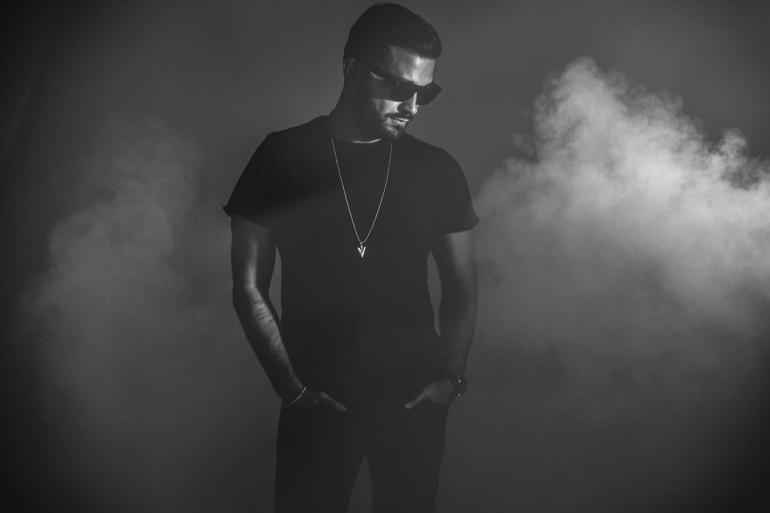 Italians Jude & Frank, aka Giulio Mariani, have given their own spin to the iconic Bob Marley and the Wailers Sun is Shining, with a house-club-ready remix.

Released back in 1971, Bob Marley and the Wailers Sun is Shining has been added to the album Kaya in 1978. The original tune, which has now more than 35 million streaming on Spotify alone, has received various revisions in history, the last and probably most famous one is Robin Shul one last year with more than 18 million streams.

Now, after 50 years from the original release, Jude & Frank inject their iconic house and euphoric signature sound into the song. The remix has been originally released last year but Jude & Frank have decided to refresh it for 2021. Using Bob’s iconic vocal, the track starts slowly with long cinematic piano lines to rapidly increase its power with a clean and fresh beat. The bubbling and flowing baseline is packed together with the vocal in a perfect combination of lightheartedness and feeling-good vibes.

Released by Sony music Germany and Sony Music Italia, the tune has been already supported by Oliver Heldens, Bob Sinclar, Hardwell, Sunnery James and Ryan Marciano, EDX as well as the most famous electronic music radio such as Slam FM, Radio 105, and M2O.

Dillon Nathaniel lands on Spinnin’ Deep with ‘Where I Belong’

Talking about Jude & Frank, you may remember because of the record label Revuelta Record, where he is founder, owner, and A&R. Last year Jude & Frank have released Quem Vai Querer via Spinnin’ SPRS amassing over 70.000 plays on Spotify alone.

The tune has been released last Friday and it’s already available for stream and download on the major platforms. You can check below.