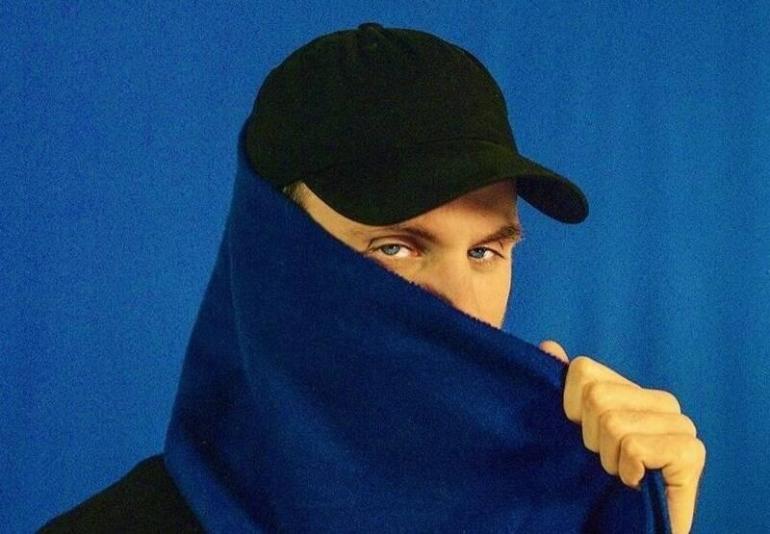 Boston Bun makes his long-awaited debut single on Insomniac Records with “Don’t Stop,” a chugging, high-energy single that will put house fans to the test.

Boston Bun is a household name that has become synonymous with unrivaled feel-good grooves over the last decade, with a prolific catalog spanning the last decade. The French-born, London-based producer is known for balancing infectious disco and exuberant house music like no one else in the industry. On his latest creation, he places his finger on that signature pleasure point with extreme precision.

“Don’t Stop” propels itself along a pulsating rhythm that refuses to stop. A running bassline bears the weight of the track on its back, maintaining its shape despite clattering percussion, squiggling laser flourishes, and whooshing one-shots. During the breakdown, a flurry of conga drums pushes the energy through the ceiling, revealing the full power of this dancefloor motivator.

I’ve been talking with the people at Insomniac for years now. We were just waiting for the right time and the right track. ‘Don’t Stop’ was just the perfect fit. I’ve road-tested it for almost six months; Dombresky, Dance System and even Busy P road-tested it, too! They sent me feedback every weekend, turning the track into what it is today. – Boston Bun

“Don’t Stop” has been successful in putting an extra spring in the step of revelers when it blasts from the speakers, which it did in full when he teased the track during his debut set at EDC Las Vegas this past May, igniting the Insomniac Records hosted stereoBLOOM stage on Friday night.

Boston Bun is a disco lover at heart, despite his penchant for deviating from traditional house music conventions. He first came to prominence around the turn of the decade, storming out with a slew of EPs that saw him carry the torch for the French touch movement. That classic groove-chasing spirit has never faded, even as he began to frequent the top of the charts and garner constant praise from tastemakers like Pete Tong, Annie Mac, and MistaJam. He first appeared on the Insomniac Records roster in 2020 with a remix of Dombresky’s “Trust The Process,” a glittery, funk-flavored take that was quickly followed by their “Stronger” collaboration less than a month later.

Boston Bun demonstrates yet again how much of an unstoppable force he has become in the world of house music with his latest creation. And much like the ballistic trajectory of his prolific career, there’s nothing getting in the way of “Don’t Stop” from becoming the go-to record of the summer.