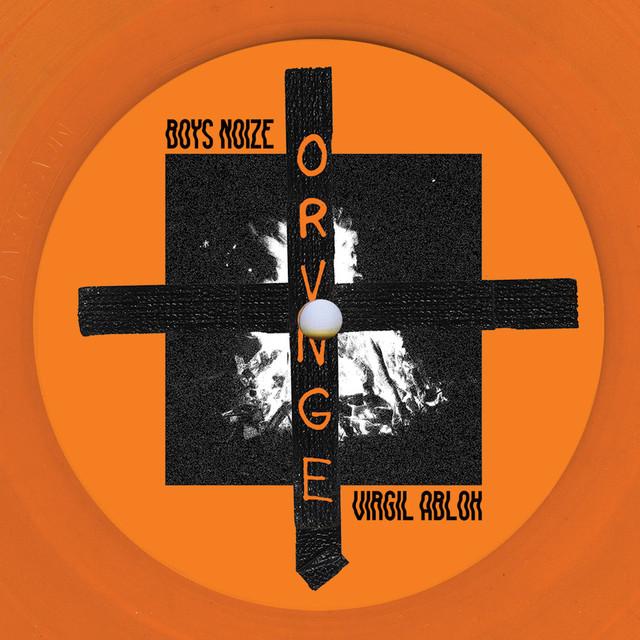 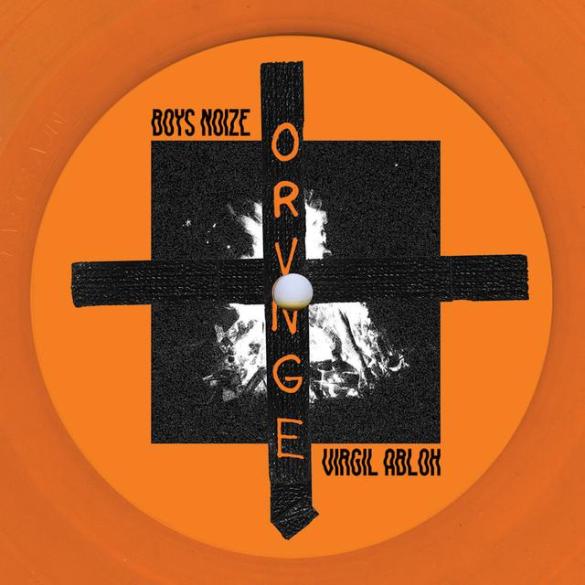 Alex Ridha aka Boys Noize and Virgil Abloh EP collaboration ‘Orvnge’ is something you don’t usually hear; we are used to describing it as “music from the future”.

Let’s create some context; Boys Noize, DJ, and producer from Hamburg, Germany, is used to produce a very original and unique music style, that it’s a mix between techno, house, and dubstep. Famous is his single ‘Cerebral’ which has hits the 2M streams on Spotify. You may know Virgil Abloh instead because we have talked about him several times on the blog thanks also to his collaboration with the Swedish House Mafia. Fashion Designer, CEO of OFF-White and Artistic Director Louis Vuitton‘s men’s wear collection, Virgil has collaborated with the Swedish Trio for the campaign and the merchandise of the reunion happened in March this year for #ULTRA20. He’s also a DJ and producer; he will perform during this year Tomorrowland and he has just dropped his EP in collaboration with Boys Noize.

Boys Noize and Virgil Abloh EP ‘Orvnge’ is something from the future.

It’s called ‘Orvnge’ and it’s a three-track EP and it has been released on Boys Noize’s imprint Boysnoize Records last week. We would like to define the music genre as futuristic techno because it’s something very fresh, unique and out of the box. The three tracks, ‘Orvnge’, ‘??’, and ‘Sirene’ follow the same trace adding some variation to every record making them unique.

Top high melodic loops, hard-hitting kicks, and heavy subs are the main pillar of the three tracks. It’s difficult to describe them because are very unique so, we suggest you click the play button and enjoy it by yourself.