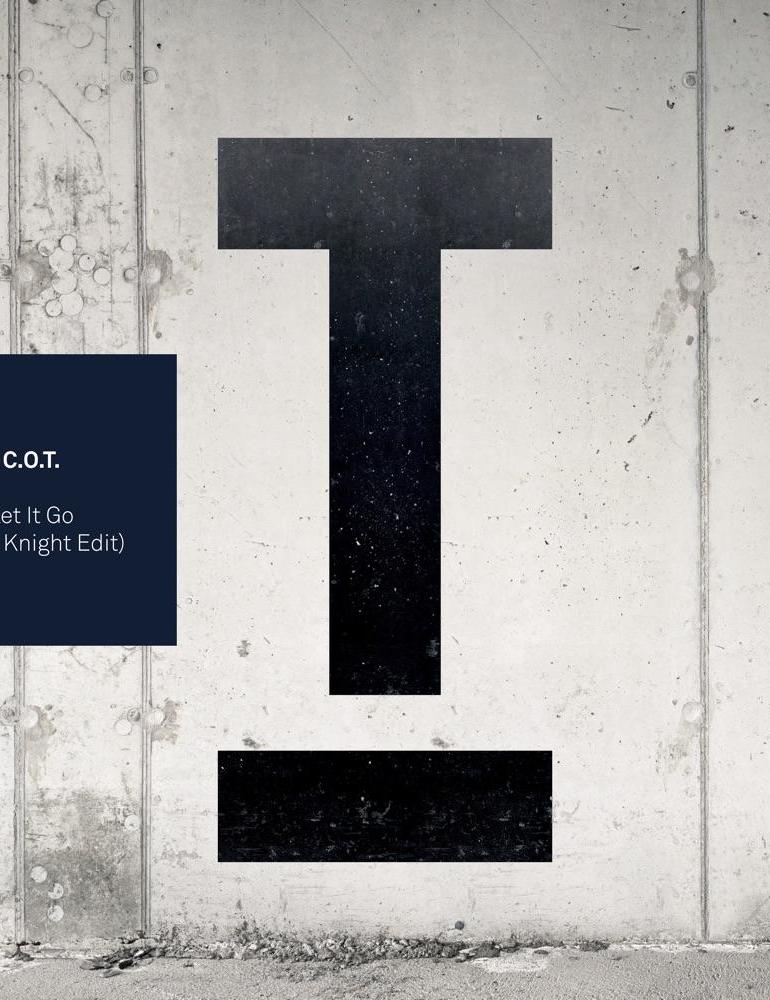 With its original vocals, driving, hypnotic stabs and unmistakable groove Let It Go is a serious club cut.

C.O.T. debuts on Mark Knight‘s own imprint Toolroom with Let It Go, a house banger remixed by the one and only head honcho himself.

Exciting new house duo C.O.T. and Mark Knight join forces and debut on Toolroom with Let It Go. With its original vocals, driving, hypnotic stabs and unmistakable groove Let It Go is a serious club cut that’s been a secret weapon in Mark’s sets in recent months! This is everything you’d want from a Mark Knight record, it’s peak time stuff that’s crammed full of energy and class from the off!

Kicking off with a catchy and rolling beat, the track is rapidly pervaded by an incredible piano melody and a wide and clean baseline. The vocal loop drives the listener to a soothing and galactic journey in the house music world.

Premiered by the one and only Danny Howard on BBC Radio 1, the record has already achieved massive success from both worldwide recognized artists and fans. Played by Mark Knight himself during his stunning performance at the A’DAM Tower in Amsterdam for ADE, Let It Go is the tune you must save on your Now Playing playlist for the next months.

C.O.T. Let It Go in the Mark Knight remix is available now via Toolroom. You can check the tune below or follow this link for the download. 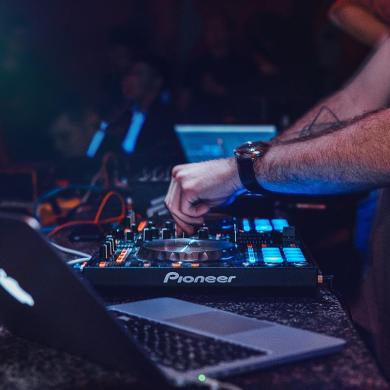 5 Electronic Musicians Who Should be Role Models for the Youth