[vc_row][vc_column][vc_column_text]Directly from the hottest underground clubs of the Isla Blanca, Calvin Logue debuts on Spinnin’ Deep with the perfect techno anthem ‘Less Is More’.

The name of this record says it all; minimalistic melody perfectly merged with industrial and heavy bassline make this record a must-have for every underground party. The drop features rhythmic kicks and oscillating synths with a warped and hypnotic vocal. The incessant rhythm will enter your head and it will not leave you anymore. Perfect to inflame the dancefloor jumping into the party or just to say hello to the rising sun after an incredible night, ‘Less Is More’ is the perfect tune for every occasion. 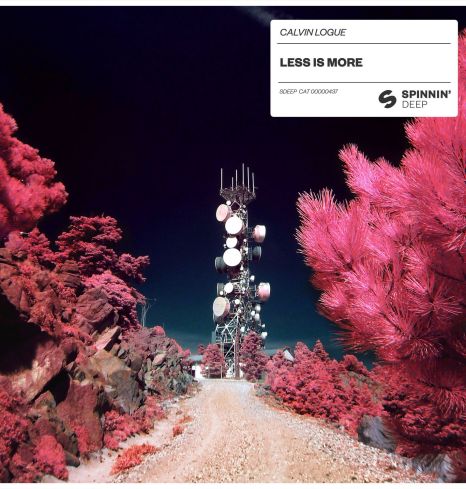 From Glasgow, Scotland, Calvin Logue has already proven his worth as a DJ with performances at iconic Ibiza venues including Space, Sankeys, and Amnesia, while his music has garnered tastemaker support from the likes of Adam Beyer, Kölsch, and Dense & Pika.

It’s such an incredible and inspiring feeling to see such major players on the techno scene support my music! The name ‘Less Is More’ came to me because I had loads of elements that were going on in the production process and it was taking me so long to finish the track off. It was when I decided to strip it all back and take a more minimalist approach that everything began to flow and then it all came together really quickly. – Calvin Logue