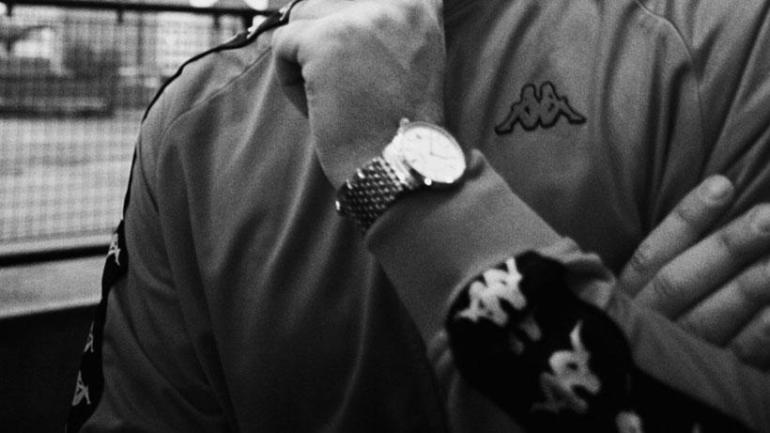 [vc_row][vc_column][vc_column_text]20-year-old songwriter and producer Chaney makes his introduction with the single ‘Let U Know’, released via Skint Records on January 12.

Chaney, aka Theo Altieri, began his career in music early. Born and raised in Swindon, UK, he got his start touring pubs, playing drums in his brother’s band. After this experience, he started his solo career. So he picked up a guitar, starting writing songs and had signed a publishing deal before the age of 18. He started to experiment more with dance music, playing with loops and beats.

Now, at the beginning of 2018, he has decided to showcase to the world his silence work done until now. His release, called ‘Let U Know,’ will come out this Friday, January 12th via Skint Records.

Nicky Romero teams up with Almero on ‘So Much Love’

The track is an old-school vibe house track with a lot of influences from the classic house era. It features a roof-rattling rave-inspired beat and a shower of Hacienda-keys. The piano melody has been masterfully mixed with a choppy vocal that makes the track even more interesting.