Chapter & Verse returns on IN / ROTATION with ‘Forget You’ 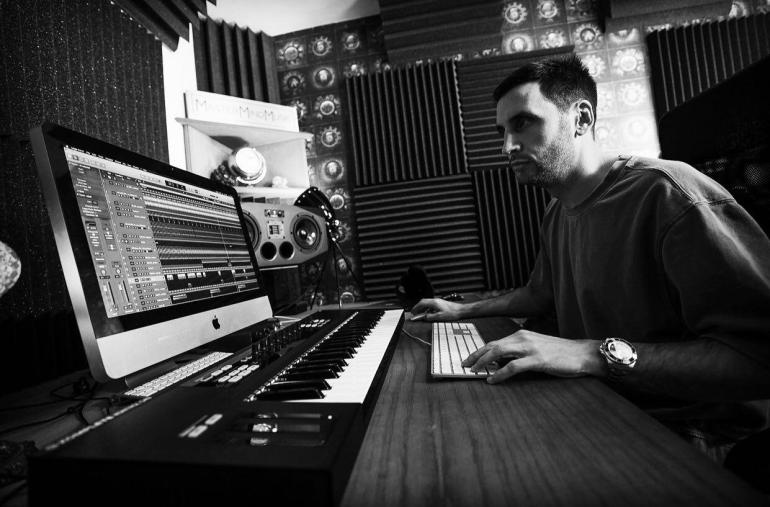 UK-based DJ and producer Chapter & Verse comes back to Insomniac’s house imprint, IN / ROTATION with new banging single Forget You.

Chapter & Verse, a UK house producer who debuted on IN / ROTATION with the lead track on the most recent ‘Rotate‘ compilation, is back with a new single. Forget You is a moody tech-house smash with a deep yet bouncy groove and an emotional vocal hook.

kicking off with a melancholy vocal loop, the track delivers already a catchy and well-defined up-and-down beat that won’t make you sit still. The incredible percussive rhythm is masterly put together with synth-works and a charming and clean bassline. Overall the track is a joy for our ears and we can’t wait to hear it on the right festival ground.

The Best Music Genres To Enjoy On Vinyl Right Now

With releases on Techne, REALM, Repopulate Mars, and others, the UK house phenom has been tearing through the scene, receiving heavy support from BBC Radio 1 and Kiss FM. His tune Ashes, released this year on The Myth of NYX has already gained almost 5 M streams on Spotify alone. 2020 has been a breakthrough year for UK-based artist, Chapter & Verse, whose relentless work rate in the studio has seen him become a permanent fixture in the Beatport charts.

Since the success of his widely supported anthem Dreams earlier this year, Chapter & Verse has seen more chart success with South Of Saturn, Big Beat, Terms and Conditions, and Night Service Only. His unique style of tech-house has seen support from artists such as Chris Lake, Lee Foss, Dom Dolla, David Guetta, and many more.

Chapter & Verse new single Forget You is currently out now on Insomniac IN / ROTATION via this link.