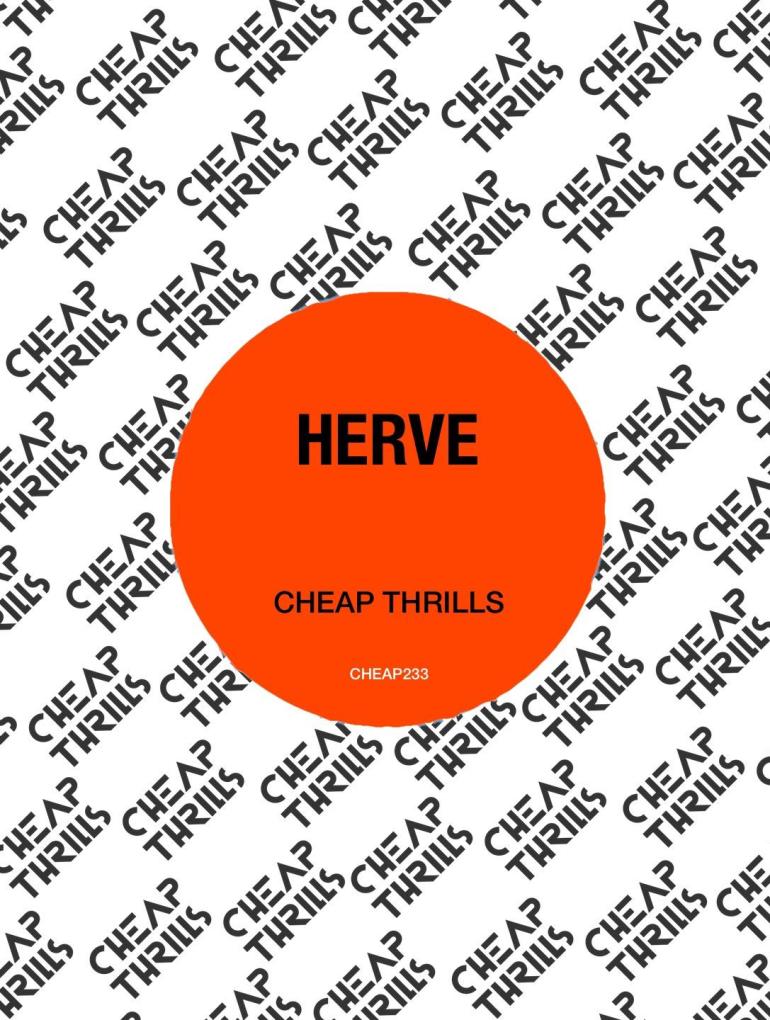 To celebrate the announcement of ‘10 Years Of Cheap Thrills,’ the homonym record label has just released for free the Armand Van Helden Remix.

It’s not every day that a record label to reach the ten years of activity so, to celebrate this milestone they have decided to release the first track ever released on the label in an exceptional version.

Starting back in 1994, Armand Van Helden is a worldwide recognized house music DJ and producer. His exploit in the “mainstream” industry happened in 2010 when, together with A-Track under the project of Duck Sauce, he released “Barbra Streisand.”

Krooner drops ‘Running Out’ on IN / ROTATION

Returning to talk about “Cheap Thrills,” this is the first-ever release of the label which also gave the name to it. We have spoken to the label, and they told us that a lot of new releases would come in 2018 for the celebration of this milestone.

Further info about it coming in January 2018 but, in the meantime, you can enjoy the below bass-heavy anthem or directly, download it for free.