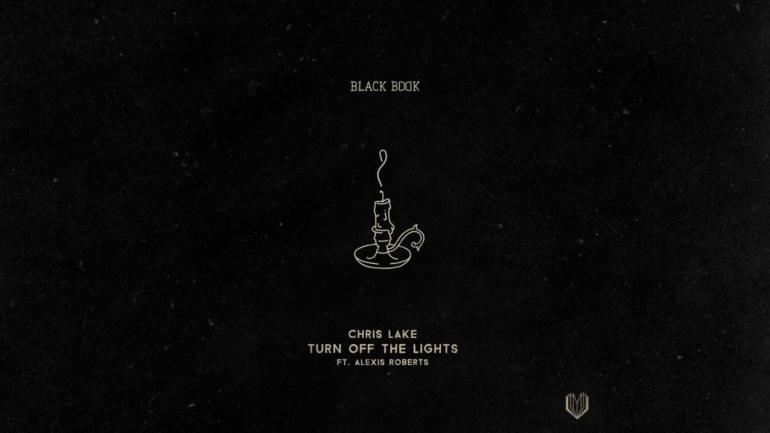 [vc_row][vc_column][vc_column_text]Chris Lake’s own imprint Black Book Records releases the massive new house single “Turn Off The Lights” by Chris Lake alongside his friend Cages remix of the track.

One of the main column of the Dance industry, Chris Lake’s credits are several Billboard chart-toppers, a platinum record, a Grammy nomination and a Midas touch for supporting emerging talent. Last year he released “Operator ft. Dances With White Girls” launched on his own imprint, Black Book Records which gained support from nearly every house DJ in the scene. At the end of last year, he dropped a collab Chris Lorenzo entitled “Nothing Better” on Insomniac Records which has gone on to gain over 2mm Spotify streams to add to the nearly 200mm total streams he has on the platform itself.

Chris Lake unveils his latest record “Turn Off The Lights” out on his own imprint Black Book Records including Cages Remix.

Last 23rd his own imprint releases the amazing new house single “Turn Off The Lights” by himself plus a remixed version of Cages. Chris Lake uses his signature house sound and vibey percussive elements to create an outstanding masterpiece. The vocal is perfectly mixed with the percussive background where a three-notes maestrly mixed synth stands out. The Cages version keeps the original soul of the track adding high percussion and deep sub mixed with an incredible melody creating, in this way, another incredible production.