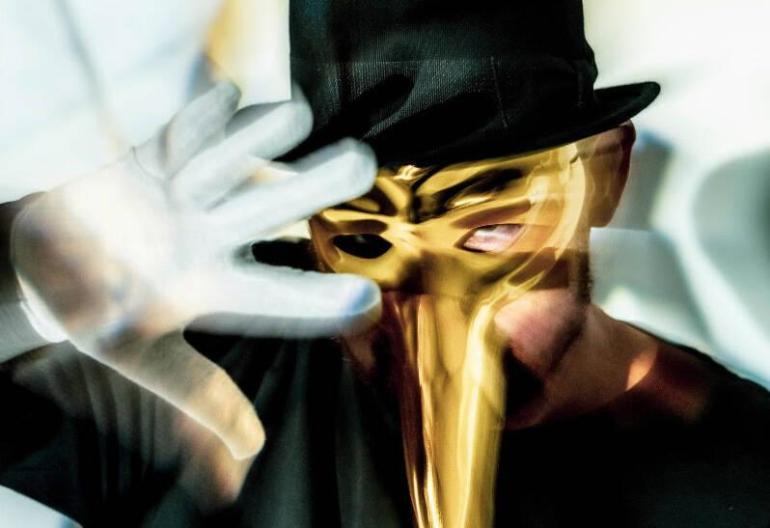 After having released James Hype‘s remix of Beautiful last month, Claptone is back with not one, but two fresh versions of the tune. This time Monkey Safari and Murmur Tooth & Lars Moston are on remix duty.

Monkey Safari, a German fraternal duo, transforms the dance-pop original into a sweltering disco-house rendition with a hint of nostalgia.

We have been fans of Claptone since long and we are extremely grateful to remix one of his songs. Even though we were more than busy working on our Body Language compilation, that will come out on Get Physical this summer, it was an absolute no-brainer for us to do this remix and we are more than happy with the result! – Monkey Safari

Claptone gave us a few song options for a remix, and Lau.ra’s vocals on “Beautiful” resonated with us straight away. We picked the most spine-tingling vocal accent, turned it into a rhythmic hook, recorded some whisper and guitar layers, and went from there. – Murmur Tooth & Lars Moston

“Beautiful” is the ninth single from Claptone’s third album, ‘Closer,’ which was co-produced by Stuart Price (Dua Lipa, The Killers, Madonna) and will be released in November 2021.