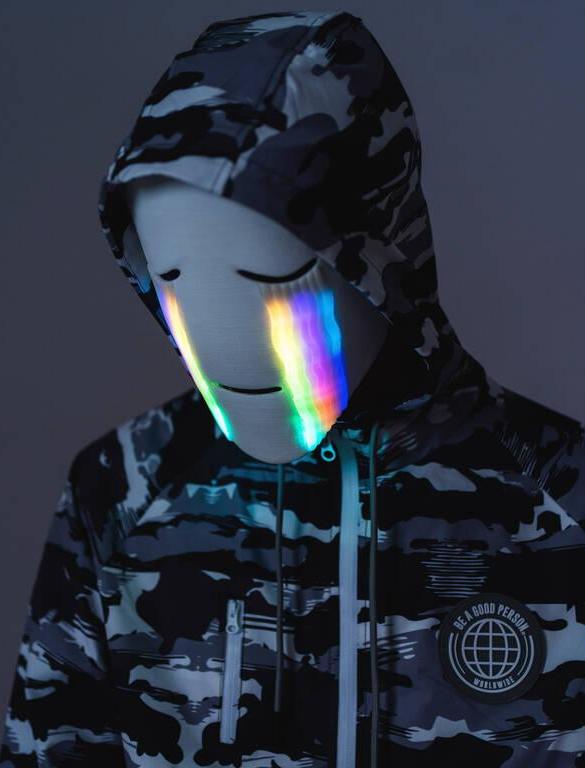 The anonymous producer CloudNone follows up his collaborative 2-track EP with Direct, Elixir, and Nectar with “Lost,” continuing his hot release run. The mysterious artist teams up for the record with Danyka Nadeau, a mainstay of Monstercat, for a gorgeous piece of iridescent electronica. After making his label debut with “Come Home” in May, “Lost” is CloudNone’s second release on the renowned international label Enhanced Recordings.

In 2022, CloudNone underwent a significant transformation. Along with a number of strong songs like “Arms Race,” “Stained Glass,” and “Come Home,” he also enlisted a number of his close friends and frequent collaborators for his & Friends EP compilation, which was released in March. Since its release, the 9-track project has received +1.3 million streams across all platforms and included collaborations with Direct, Mr. FijiWiji, Chxse, Aether, Half an Orange, Exist Strategy, and Drinks on Me.

The enigmatic CloudNone has ascended the release charts since his official debut in 2018 thanks to his singular ability to produce uplifting tunes that teleport listeners into a pleasant state of reality. His moniker, which is a pun on the phrase “cloud nine,” serves as inspiration for his ongoing propensity for creating light and ethereal instrumentals. “Lost,” his most recent work, is blatantly CloudNone. “Lost,” which has Danyka Nadeau’s potent vocal topline, a medley of swooping synths, a subdued breakbeat bassline, and a delicate breakbeat bassline reflects the joy that permeates all of CloudNone’s music.

With a record of releases that is truly impressive as we move into the second half of the year, CloudNone is now preparing to share the biggest news of his career.