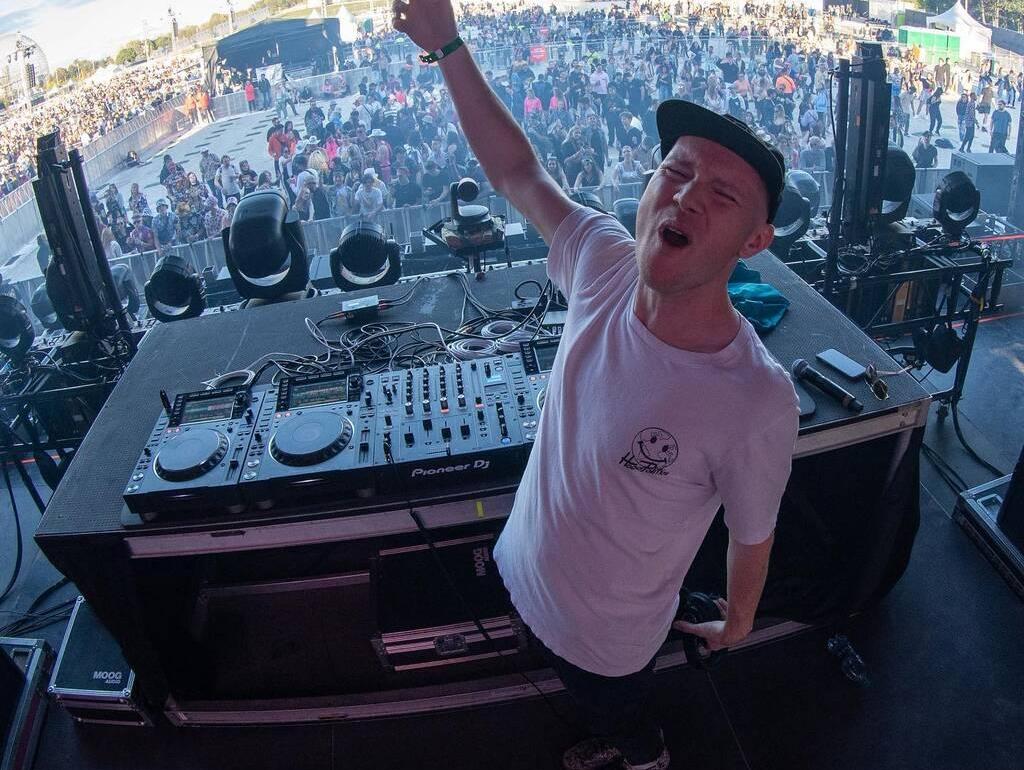 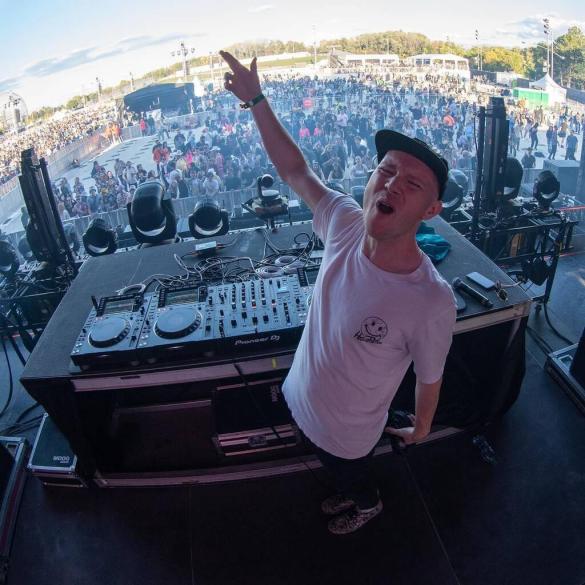 With a sound he rightfully describes as “high octane tech house,” the Canadian house producer has made a name for himself. Heavy hitters like Dillon Francis, Noizu, Valentino Khan, David Guetta, Tchami, and others have lent their support to his tracks. He’s already collaborated with SQWAD and FWLR on IN/catalog, RO’s, and now he’s releasing his first solo single with “Watch That Tongue,” a wicked groove with spright basslines, perfectly executed stabs, tight drums, and clean vocal chops.

Kicking off with a super catchy and rolling rhythm, the track introduces hypnotic vocal and up-and-down beats. The hypnotic baseline collides with the nasty percussions for a full-house-groove feeling.

Cloverdale has debuted on IN/ROTATION in 2020 with Movin’. From here he released high caliber music labels, including Tchami’s Confession with Open Up. The track, released last year, has surpassed the 270.000 Spotify streams. In 2021 he has returned on IN/ROTATION with Old School and Everyday; both had incredible success and received a lot of tractions racing more than 500.000 streams combined. After the return on Confession some months ago with The Energy, he’s now back on Insomniac’s house imprint with Watch That Tongue.

Cloverdale Watch That Tongue is available now worldwide here or below.